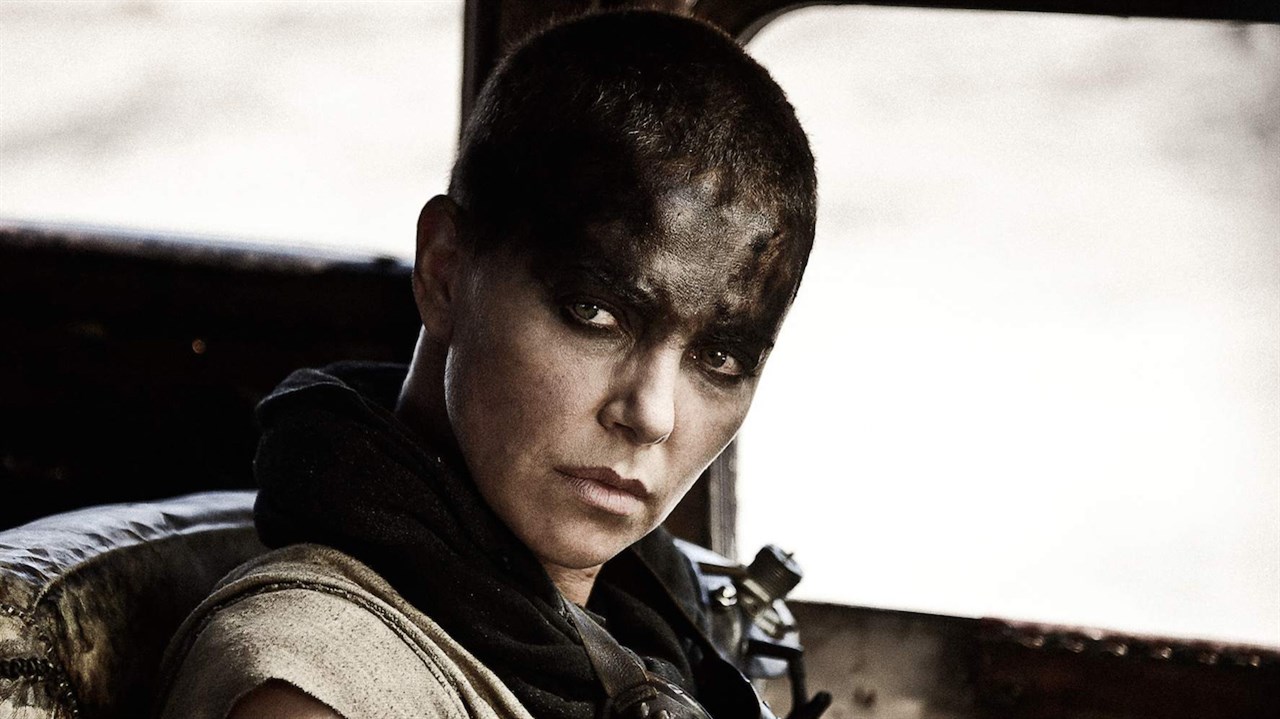 Staff Pick! Chosen by Tashika who says: “The Mad Max franchise has been at the top of my childhood favorites, and a cult classic for obvious reason. How could you not love a movie with a bad ass, female protagonist with a bald head and prosthetic arm? I couldn’t pass up the chance to see it on the screen.”