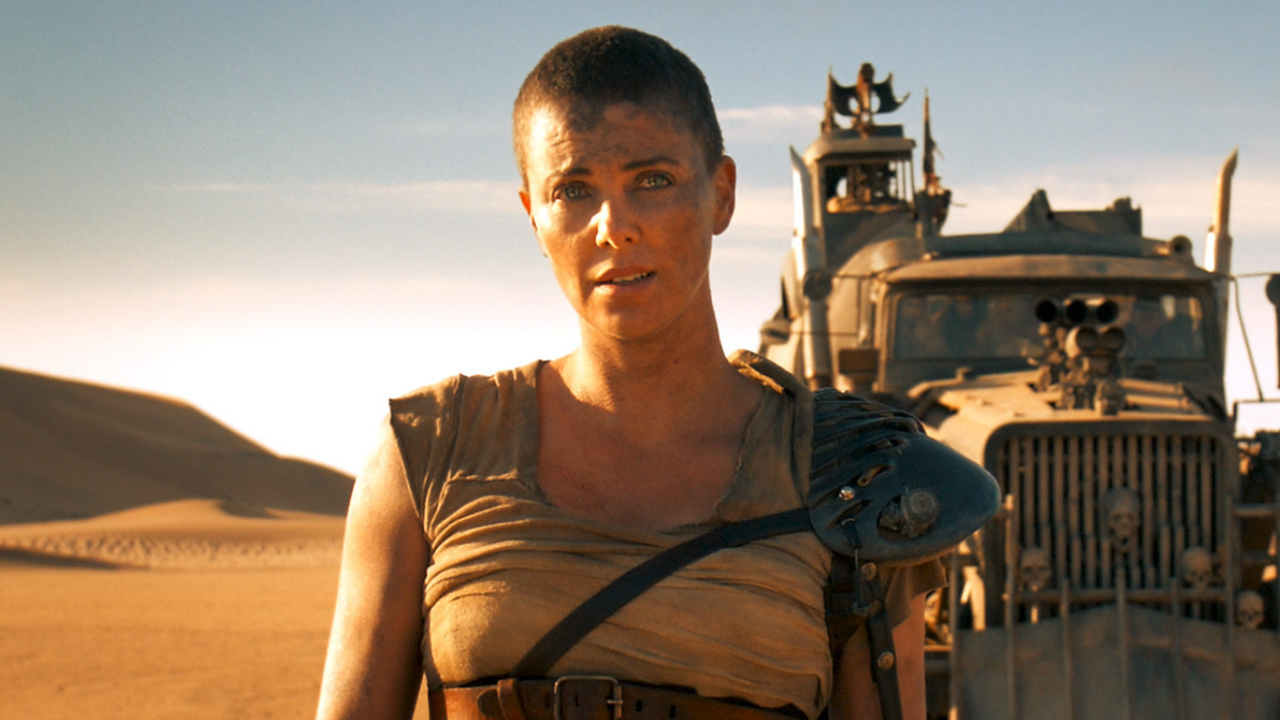 Post-screening Q&A will feature Matt Zoller Seitz in conversation with Vulture and Rogerebert.com contributor Odie Henderson, an obsessive fan of both action cinema and Looney Tunes.

“The fourth installment in director George Miller’s ‘Mad Max’ series was thirty years in the making and worth every minute of wait. It’s a film that amuses, dazzles, terrifies and most of all, moves forward, always forward, through time, space, and pop culture history, gathering up everything Miller learned throughout four decades of filmmaking and seemingly everything every subsequent action director stole from Miller, mixing old school stunts and compositional intelligence with new-school computer effects and color correction software, and making a familiar scrap-heap of a world feel new again: brighter, bolder, wilder, faster and—paradoxically—at once more grotesque and more humane. The script, credited to Miller, Brendan McCarthy and Nick Lathouris, tracks a fugitive war rig stolen by Imperator Furiosa (Charlize Theron), a lieutenant in Joe’s army. She busts her boss’ five wives, who are basically incubator-slaves, out of captivity, and leads them toward a supposed Eden where they can start over. Their chief ally is Max (played by Tom Hardy, inheriting the role from Mel Gibson)….

Great as Theron, Hardy, Hoult, Keays-Byrne and the rest of the cast are, the film’s most dazzling star turns are by Miller, his editor (and wife) Margaret Sixel, his cinematographer John Seale, and the small army of stunt-persons and precision drivers who brought this world to life. For all its violence and horror, it’s a beautiful movie, because it’s ultimately about the only eternally replenishable fuel: hope.” – MZS, rogerebert.com

Preceded by another Wagnerian epic: Chuck Jones’ WHAT’S OPERA, DOC? (1957), in which Bugs Bunny and Elmer Fudd run the Ring Cycle through the wringer in seven masterfully animated minutes.

Screening as part of our ongoing series Movies with MZS