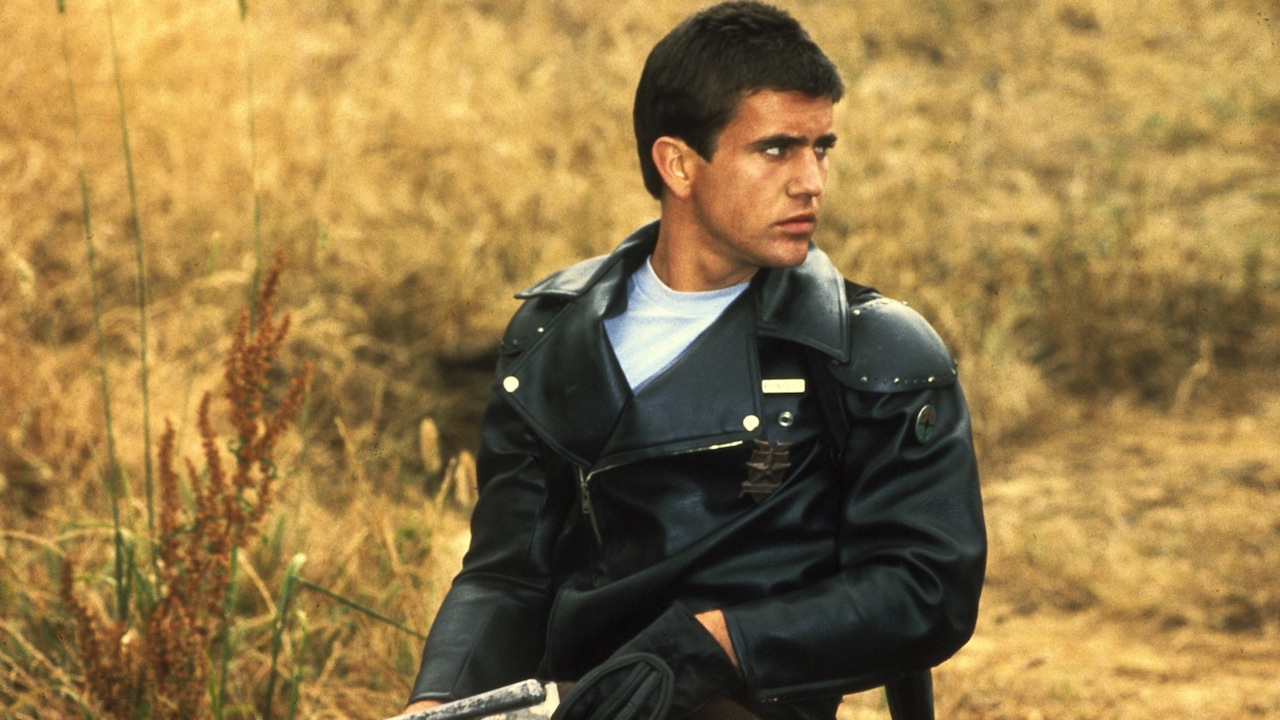 “George Miller’s film is an outrageous exploiter drawing intelligently on everything from Death Race 2000 to Straw Dogs for its JG Ballard-ish story about a future where cops and Hell’s Angels stage protracted guerrilla warfare around what’s left of a hapless civilian population… this edge-of-seat revenge movie marks the most exciting debut from an Australian director since Peter Weir.” – Time Out (London)