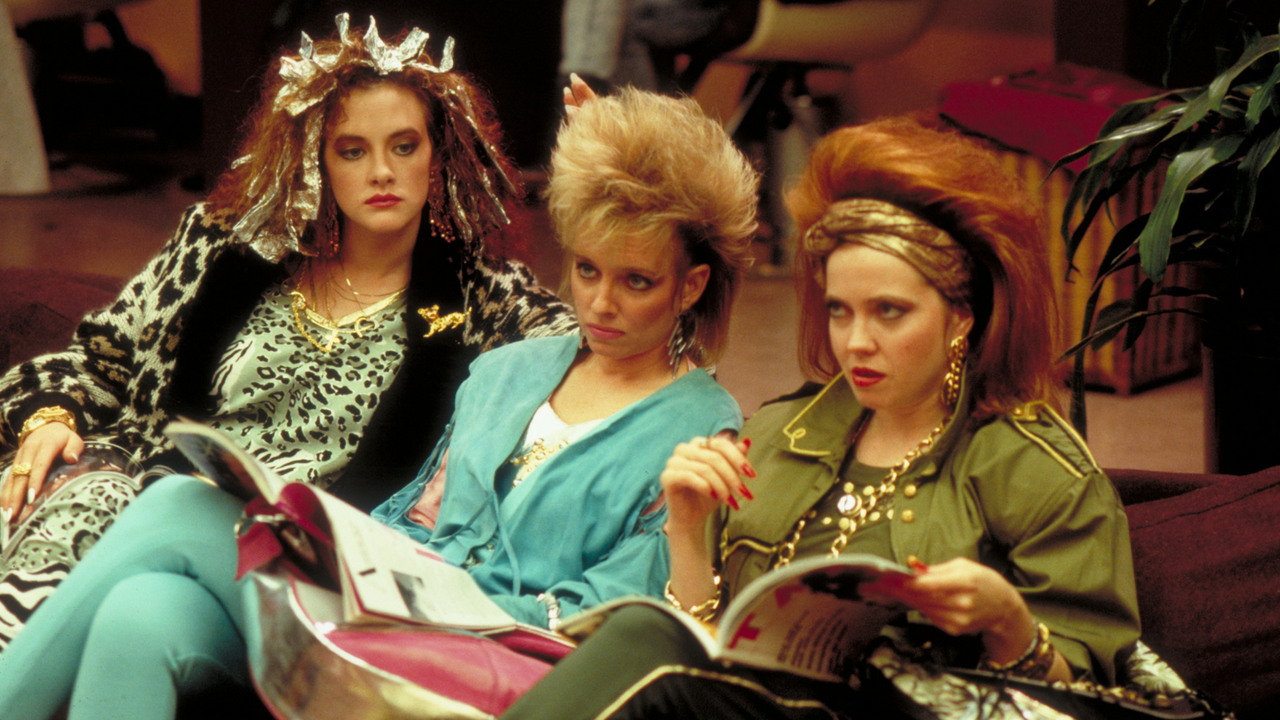 Married to the Mob

Creepy Tony, a flashy Al Capone-style dresser who considers himself God’s gift to women, wants Angela in the worst way. It will take a while before Mike sees that she wants out in the worst way – out of Tony’s sight, out of the “family,” out of a life in which everything she eats or wears “fell off a truck.”

…Still, “Married to the Mob” is loaded with wonderful offbeat touches, ranging from tough guy (and Demme regular) Charles Napier’s appearance as a done-up hairdresser to the scene in which Mike spontaneously joins a street-corner vocal quartet in order to remain undercover. Whatever it lacks, “Married to the Mob” most assuredly doesn’t lack soul.” – Roger Ebert (1988)