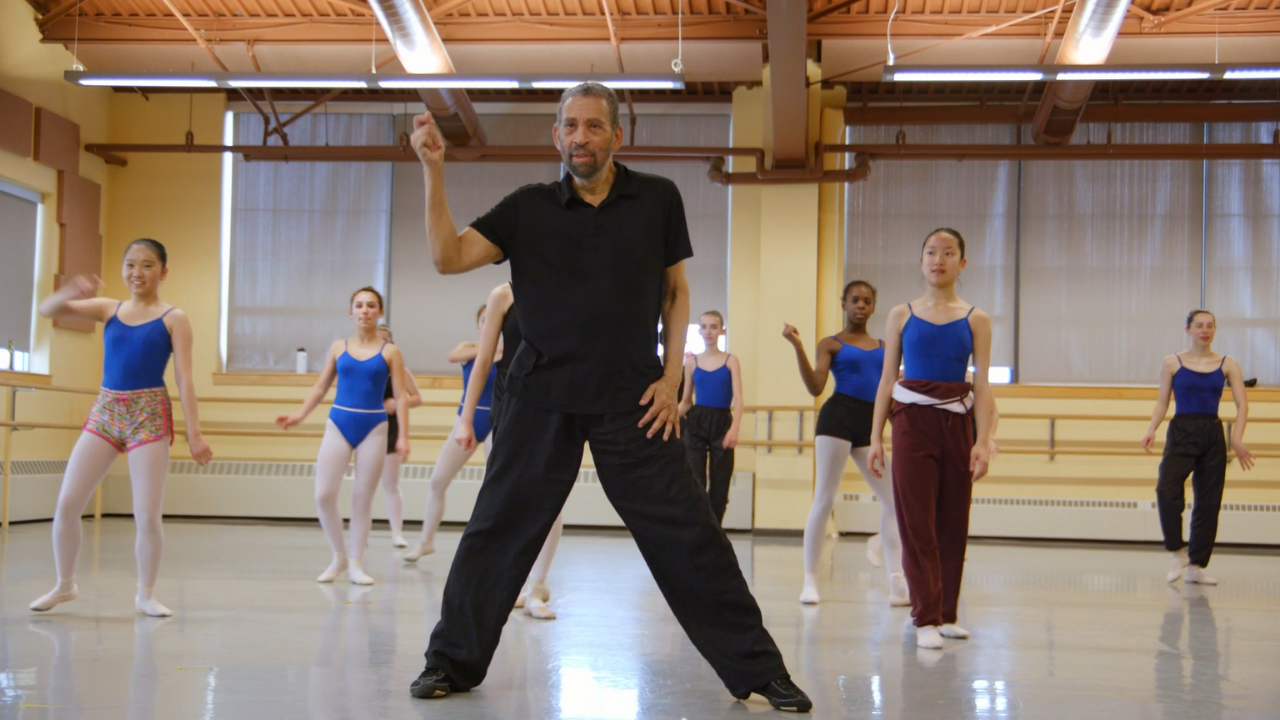 Maurice Hines: Bring Them Back

An intimate portrait of an outspoken showman who with humor and grace navigates the highs and lows of a seven-decade career, and a complex relationship with his superstar brother, Gregory Hines.