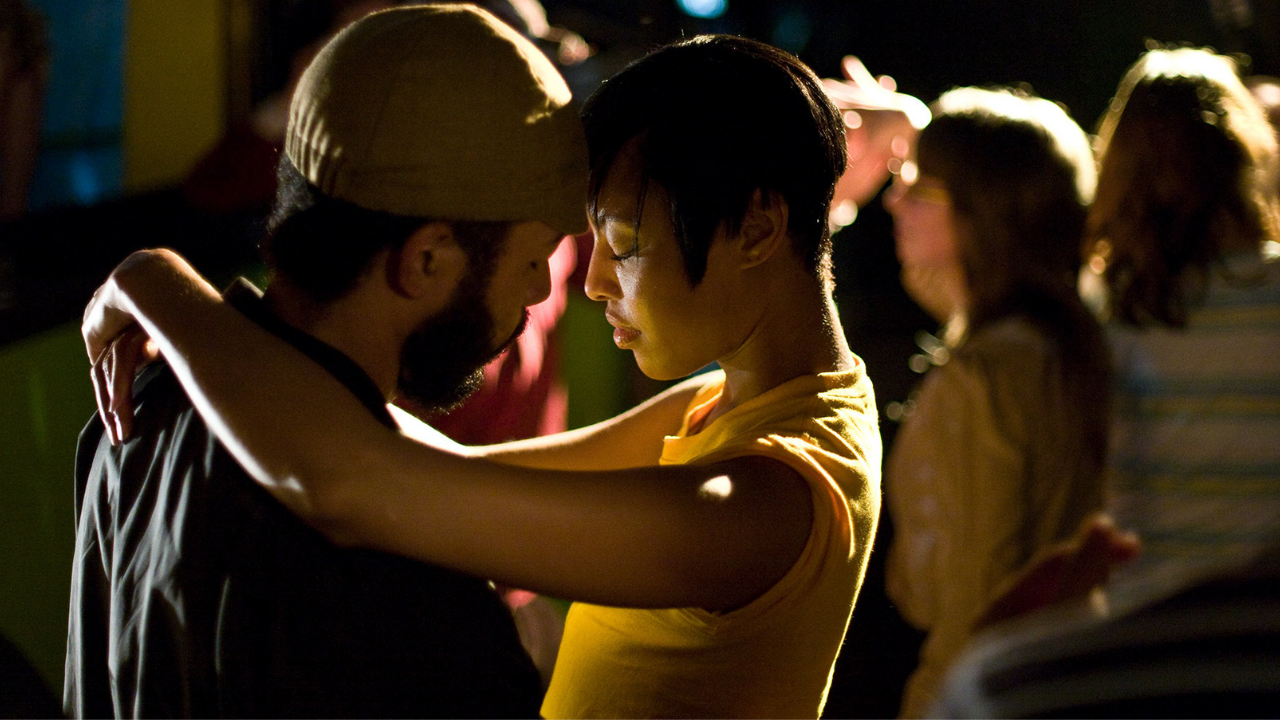 A love story of bikes and one-night stands told through two African-American twenty-something’s dealing with issues of class, identity, and the evolving conundrum of being a minority in rapidly gentrifying San Francisco-a city with the smallest proportional black population of any other major American city.