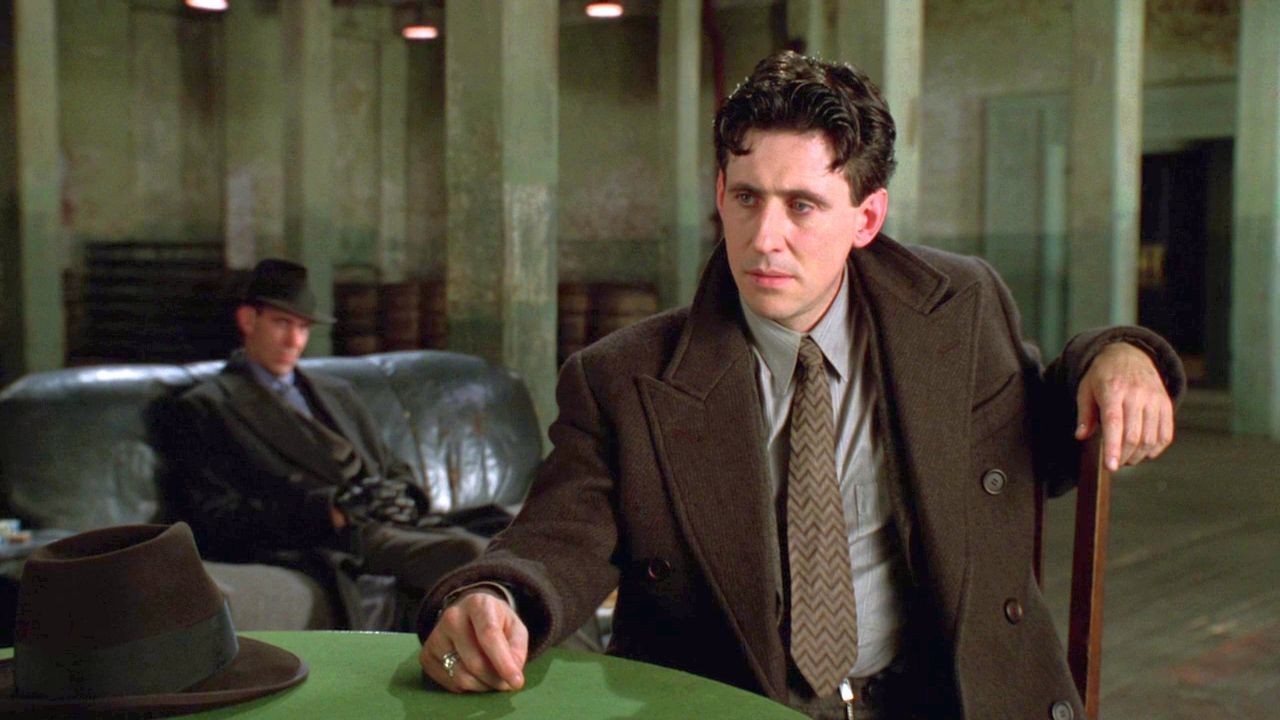 Irish crime boss Leo (Albert Finney) and his trusted lieutenant Tom (Gabriel Byrne) find their domination of their Prohibition-era town threatened by an ambitious Italian underboss (Jon Polito). Just as this threat erupts, the two sever their friendship when they realize that they love the same woman (Marcia Gay Harden). The result is a bloody gang war of ambushes and shifting allegiances where nothing is ever quite what it seems.