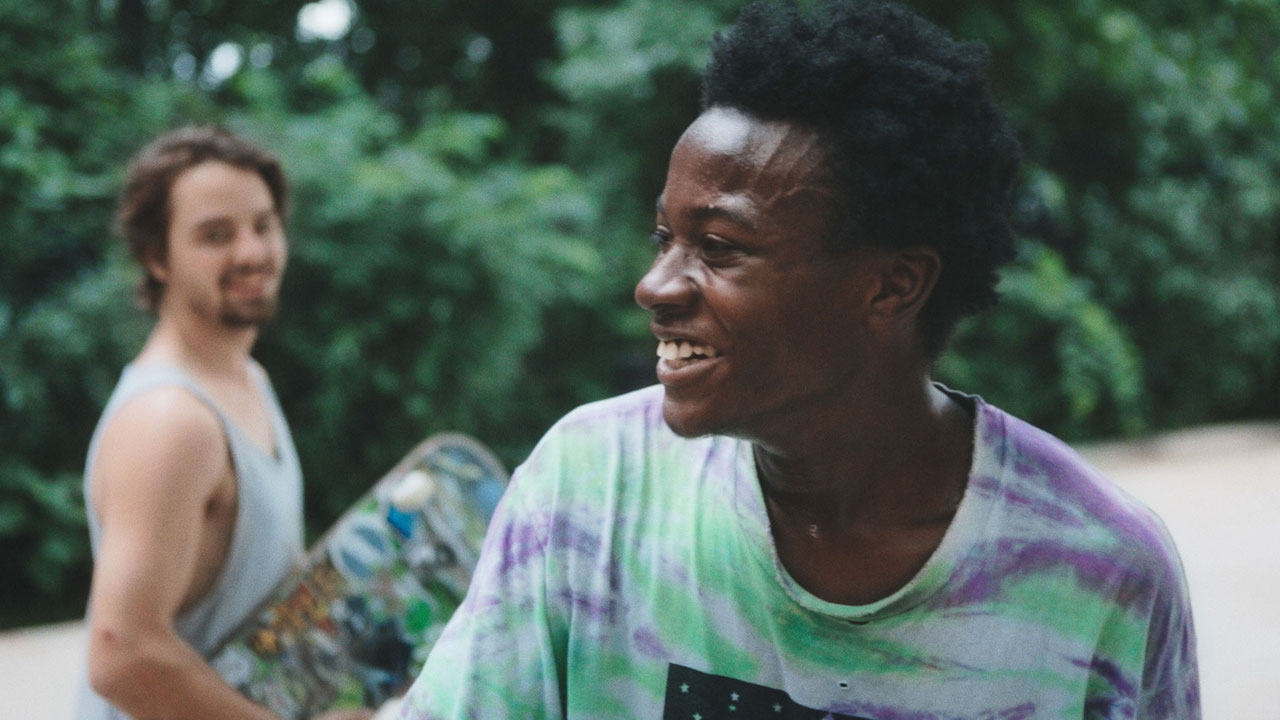 Bing Liu films his friends Zack and Keire over a decade, capturing their skateboarding antics against the backdrop of their faded, blue-collar Illinois hometown. For all three, the community formed via skateboarding has offered refuge from volatile home lives. As they face the increasing responsibilities and complexity of adulthood, these young men also must confront and counter the destructive legacy left by their fraught relationships with their fathers.