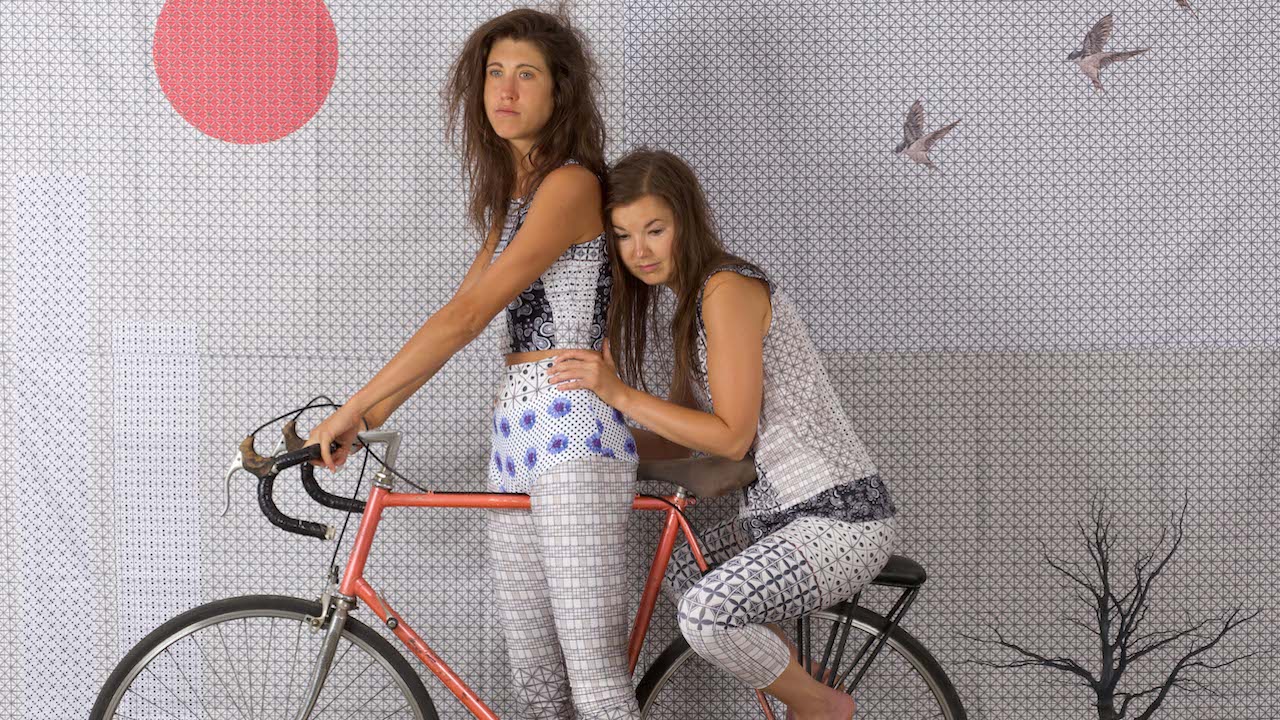 Faced with the sudden death of her mother and wrestling with the daunting responsibility of delivering the eulogy, aspiring writer Cassandra finds solace and inspiration in her imagination and in her memory, which rapidly become indistinguishable. As the funeral service approaches, Cassandra’s reflections on and memories of her mother intensify and push her life in new and unexpected directions. An inventive narrative of personal rebirth from the acclaimed director of I’ve Heard The Mermaids Singing, Grey Gardens, and Into The Forest.