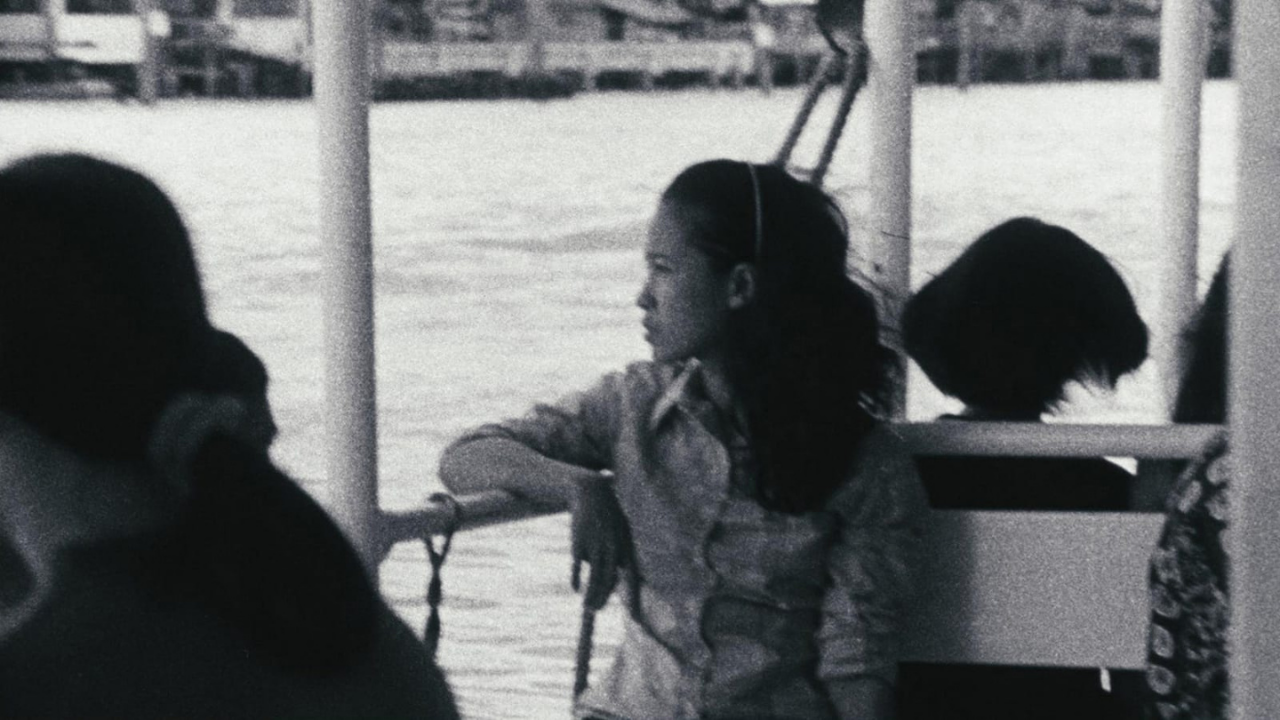 “Shot in 16-millimeter black and white with Dolby sound, then blown up to 35-millimeter, this singular experimental feature from Thailand is a freewheeling collaboration between filmmaker Apichatpong Weerasethakul and villagers he encountered while driving south from Bangkok. After hearing a story en route, Weerasethakul asked others to continue and/or modify it; back in Bangkok, he shot portions of the narrative with nonprofessional actors. The entire film is a heady mix of fiction and nonfiction, with fantasy and actuality rubbing shoulders at every stage, and what emerges from the collective unconscious of the participants is surprising and fascinating. Weerasethakul packages his findings in diverse and inventive ways: as an improvised outdoor musical performance, as a game played by school children, as a collaborative description in sign by two teenage deaf-mutes. I can’t think of another film remotely like it. ”  – Jonathan Rosenbaum, Chicago Reader