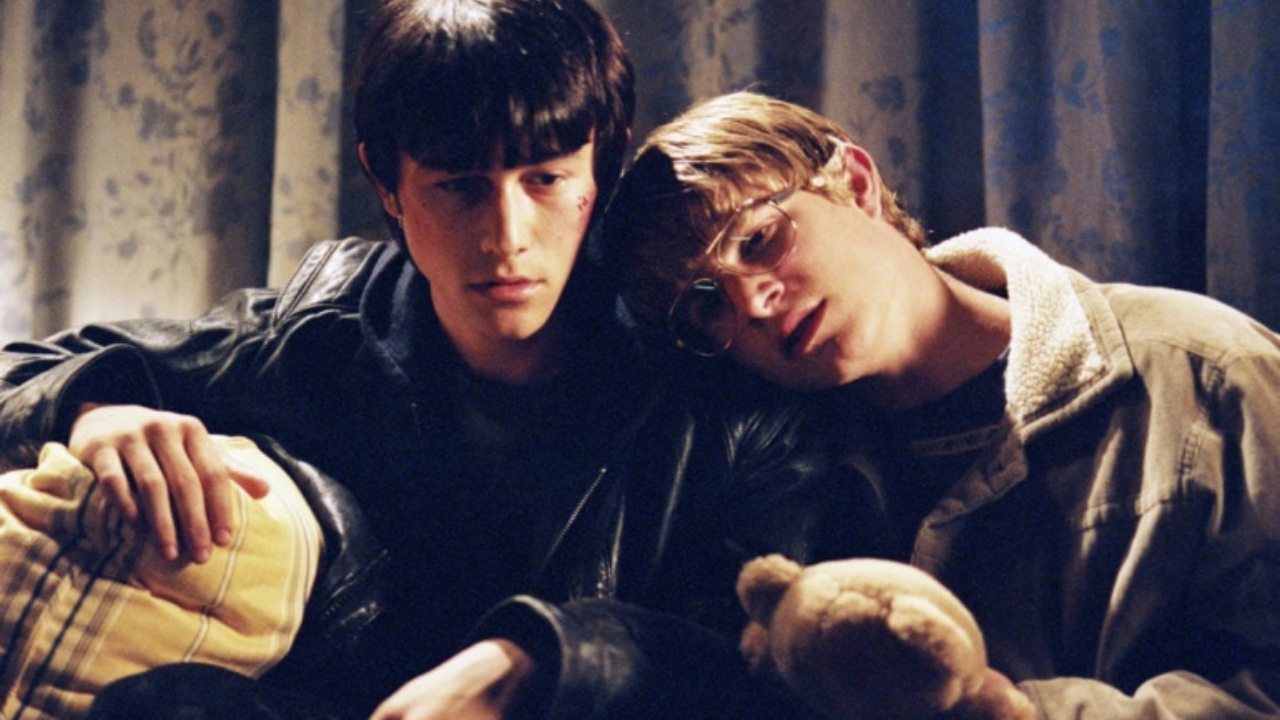 Staff Pick! Chosen by Collin who says: “My favorite film by Gregg Araki – it’s audacious and perfectly made.”

Two young men are haunted by similar events from their past, though the effects manifest themselves in very different ways, in this powerful drama from independent filmmaker Gregg Araki. In the summer of 1981, Brian (George Webster) and Neil (Chase Ellison) are both eight years old and playing on the same little league baseball team in a small Kansas town. One day, after a game, Brian blacks out after getting caught in a rainstorm, and five hours later he finds himself sitting in his basement with his nose bleeding and no memory of what happened to him. Over the years, the event — particularly the missing five hours — weigh heavily on his mind, and he becomes convinced that he was kidnapped by space aliens. Neil is contacted by Brian, who after seeing one of their team photos from their days in little league suspects he might have some clues as to what happened to him in 1981.