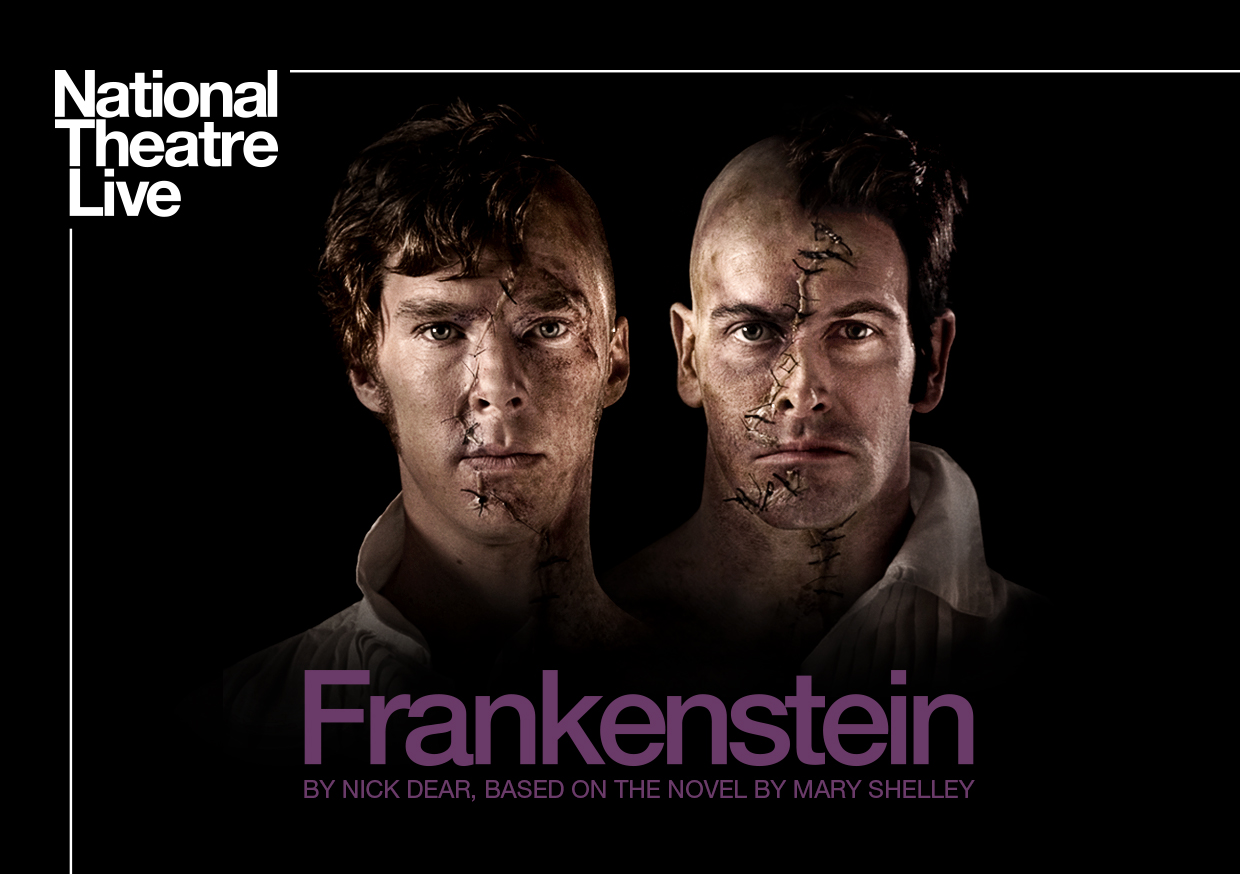 National Theatre Live: Frankenstein (with Benedict Cumberbatch as the Creature)