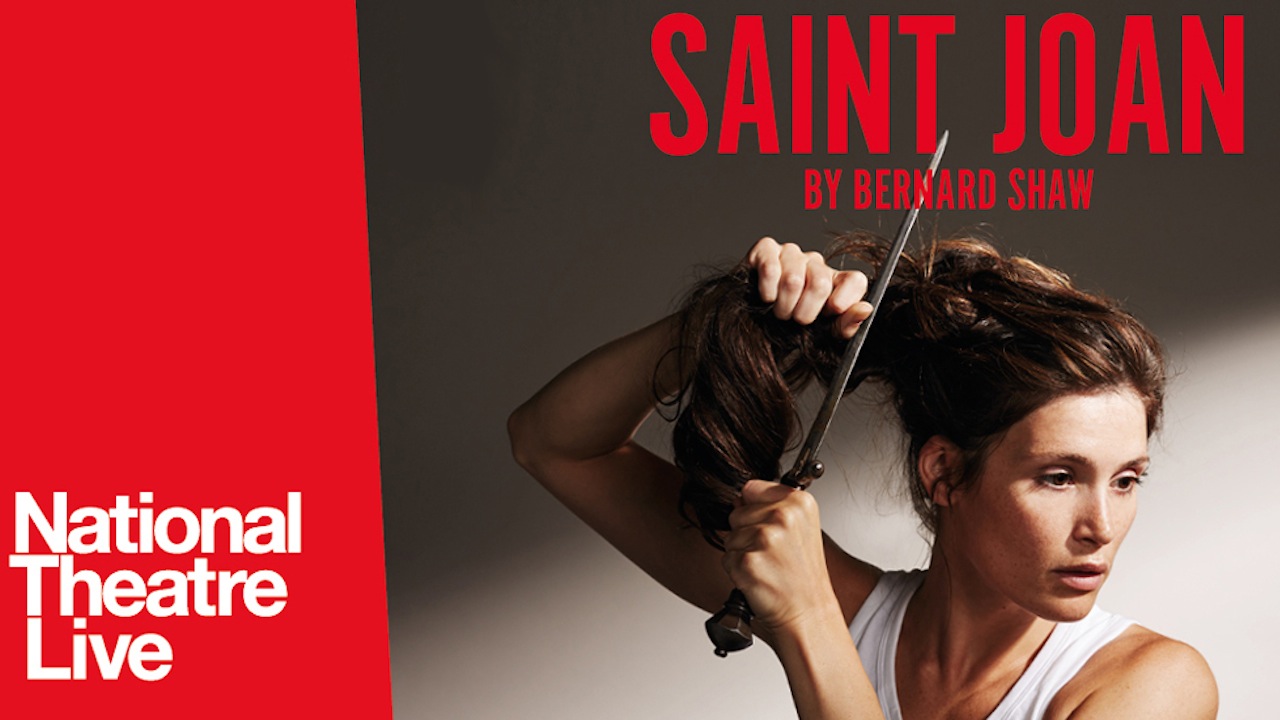 Gemma Arterton is Joan of Arc, filmed live from the Donmar Warehouse.

Bernard Shaw’s classic play follows the life and trial of a young country girl who declares a bloody mission to drive the English from France. As one of the first Protestants and nationalists, she threatens the very fabric of the feudal society and the Catholic Church across Europe.