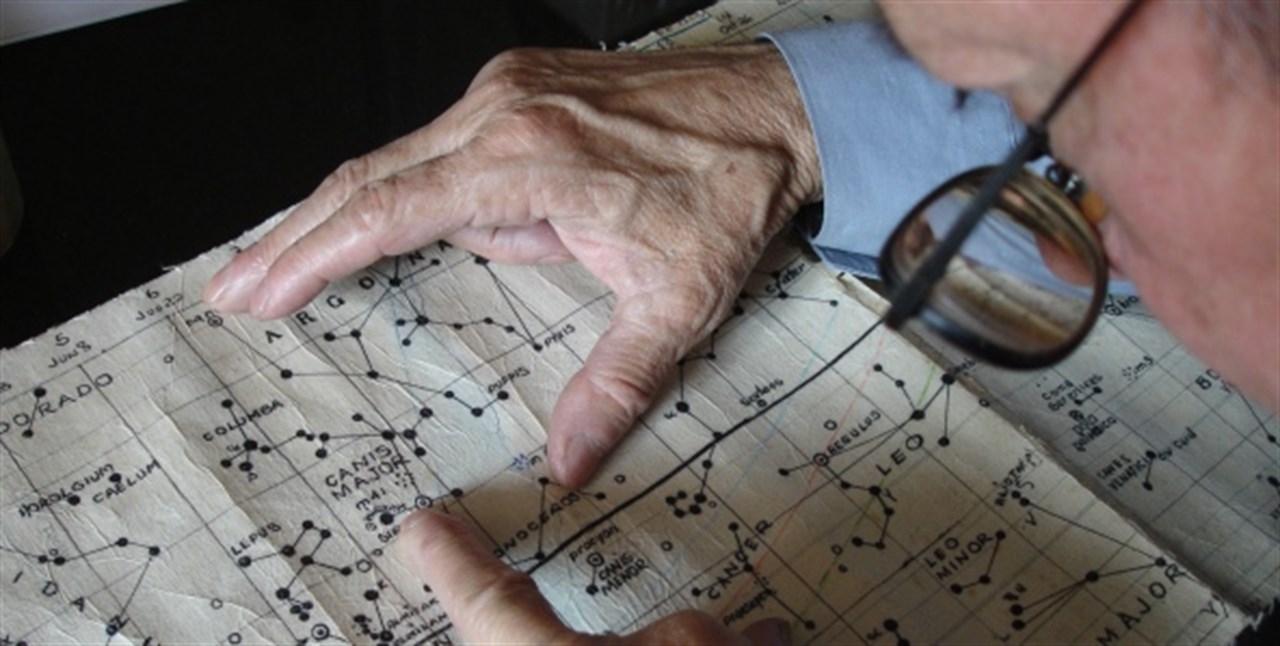 Nostalgia for the Light

Guzmán’s (The Battle of Chile) film is a meditation on memory, history and eternity. Chile’s remote Atacama Desert, 10,000 feet above sea level, provides stunningly clear views of the heavens. But it also holds secrets from the past—preserved corpses, from pre-Columbian mummies to recent explorers, miners and disappeared political prisoners. In this otherworldly place, earthly and celestial quests meld: archaeologists dig for ancient civilizations, women search for their dead and astronomers scan the skies for new galaxies.