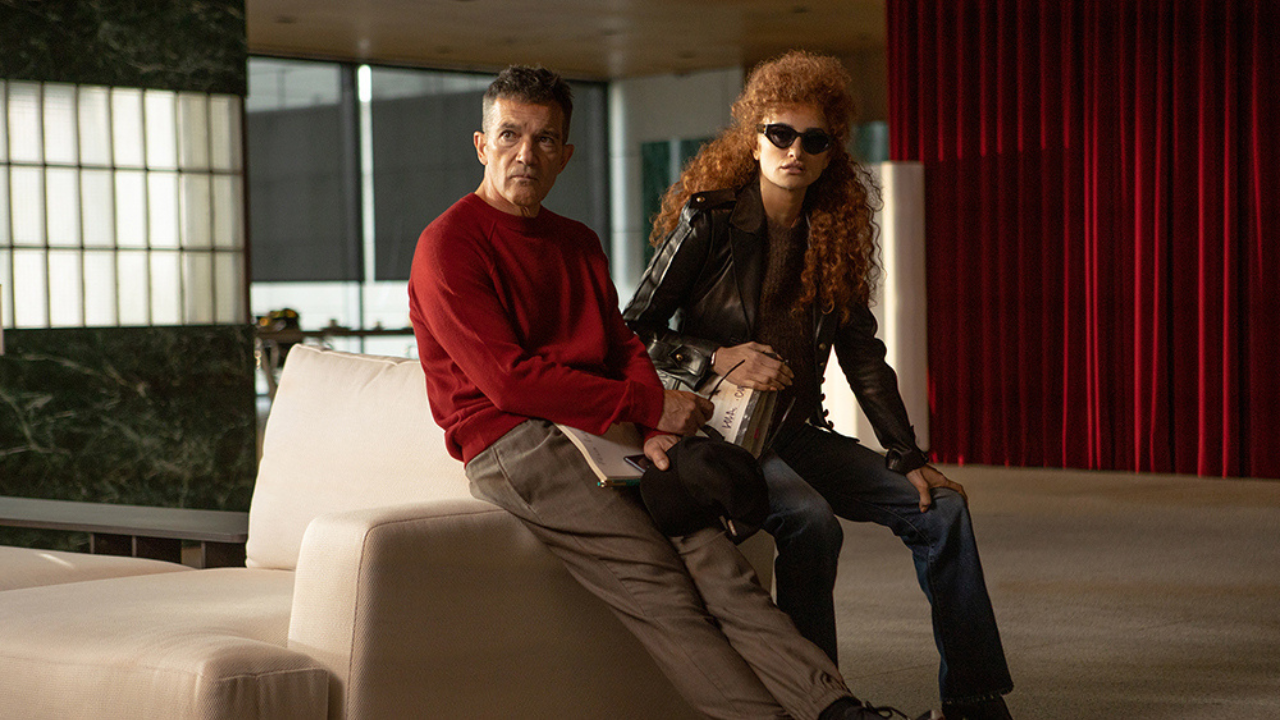 When a billionaire entrepreneur impulsively decides to create an iconic movie, he demands the best. Renowned filmmaker Lola Cuevas (Penélope Cruz) is recruited to mastermind this ambitious endeavour. Completing the all-star team are two actors with enormous talent but even bigger egos: Hollywood heartthrob Félix Rivero (Antonio Banderas) and radical theatre actor Iván Torres (Oscar Martínez). Both are legends, but not exactly best friends. Through a series of increasingly eccentric trials set by Lola, Félix and Iván must confront not only each other, but also their own legacies. Who will be left when the cameras finally start rolling?