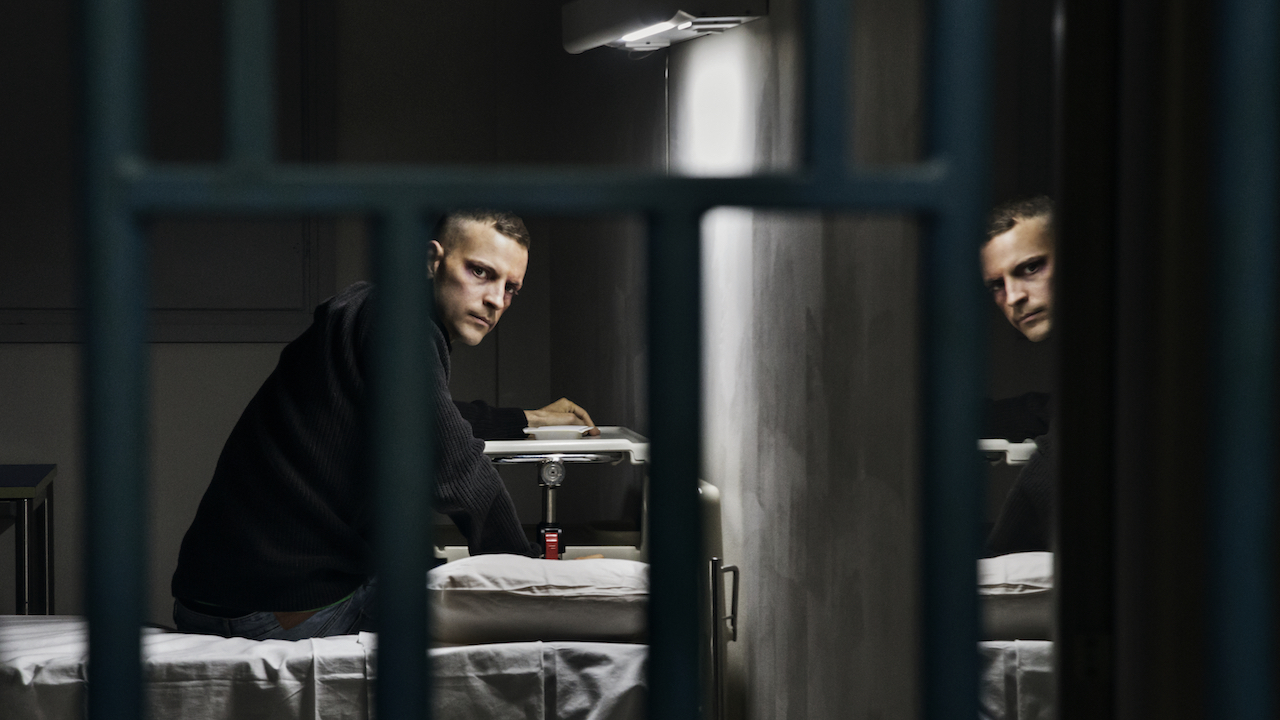 The incredible true story behind one of Italy’s most infamous court cases, Cremonini’s searing film follows the last six days in the life of Stefano Cucchi (rising star Alessandro Borghi), who was arrested for a minor crime and mysteriously found dead during his detention.

“Gripping from start to finish.” – The Hollywood Reporter