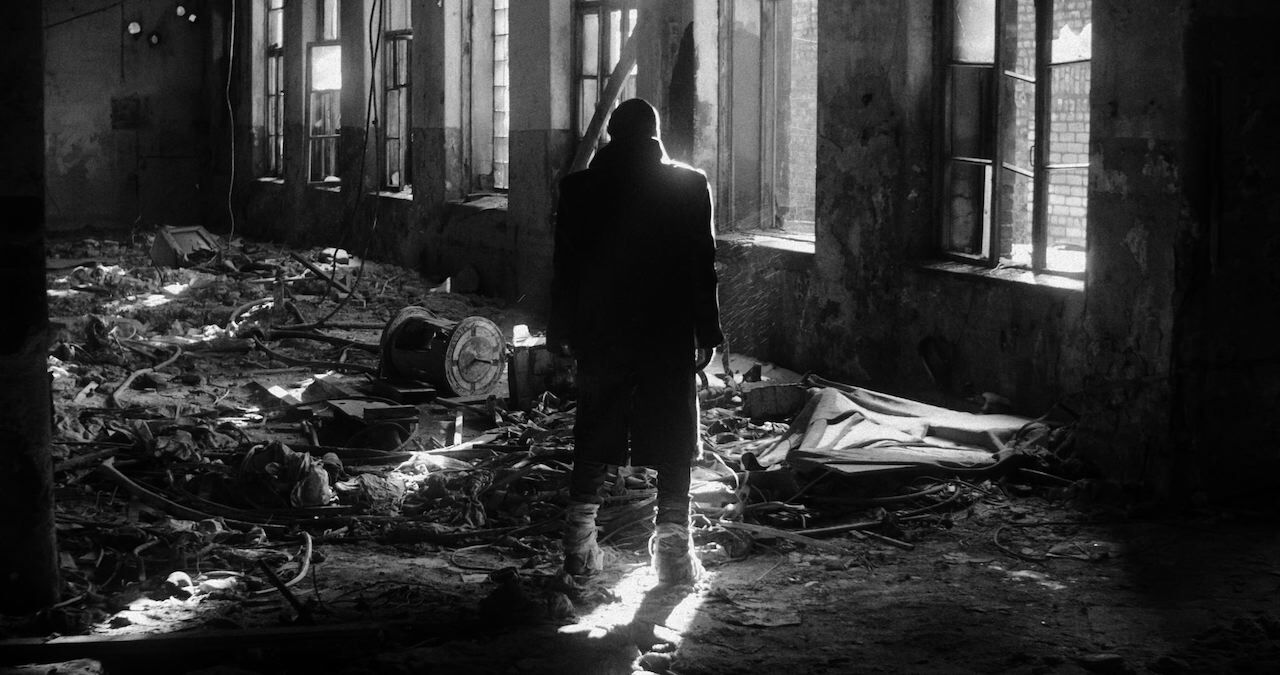 One Man Dies a Million Times

A true story, set in the future. About seeds and genetic diversity, about growth and decay, about love and war, about hunger of all kinds. About what it means to be human, even when all your humanity is stripped away.

Caught in the grip of a war-torn Russian winter, the city is starving to death. Despite their hunger and their blossoming love, Alyssa and Maksim heroically work to preserve the treasures of the world’s most important seed bank – treasures that hold the key to the future of their country’s food supply – even though its sustenance could mean their survival.

“ONE MAN DIES A MILLION TIMES reflects a reckless ambition that it also, amazingly, fulfills… Jessica Oreck brings furious historical research and anguished empathy to the scientists’ struggle to survive and to protect the inestimable treasures that would nourish future lives…Sean Price Williams films in a hard and contrast-seared black-and-white palette. The images’ raw and tangled textures combine with the harrowing, turbulent action to evoke a Soviet-era super-spectacle rather than a low-budget American independent film.” – Richard Brody, The New Yorker

"Mesmerizing and meditative... a harrowing and lustrous black and white drama."