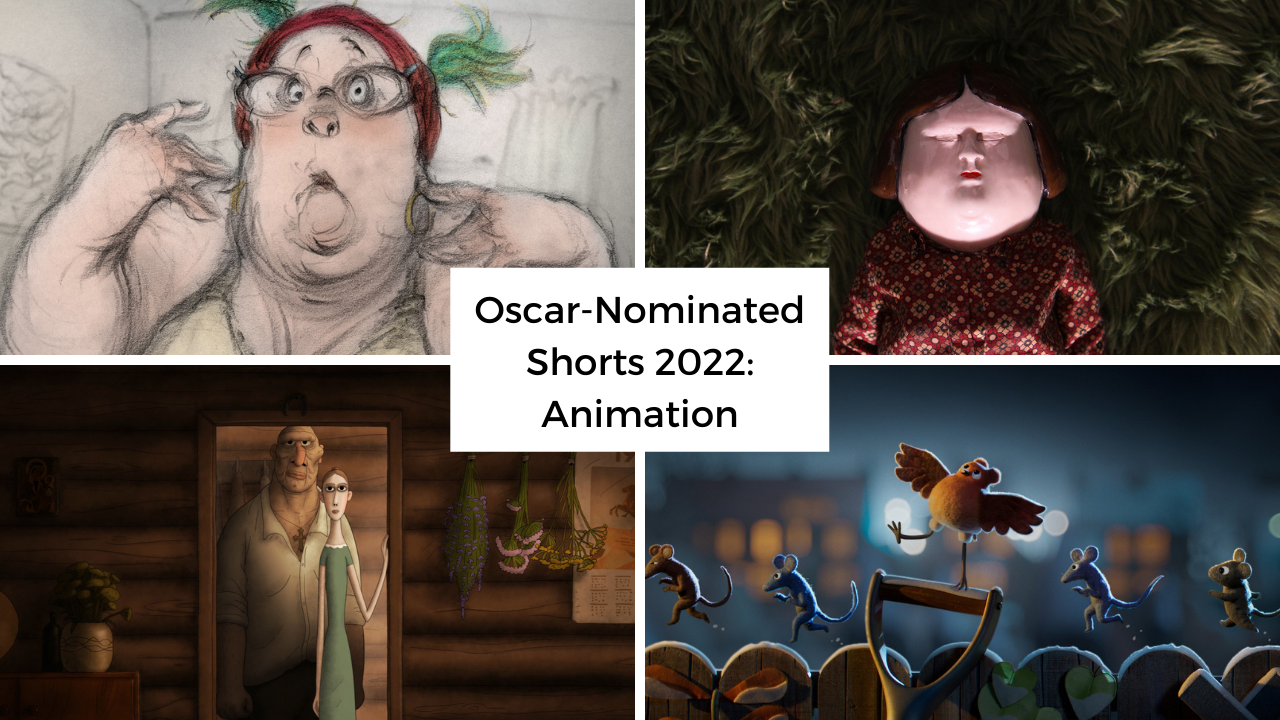 Rating equivalent of R. Contains nudity, sexuality, animal abuse and extreme violence. No children should be admitted under any circumstances.

Robin Robin
The tale of a small bird with a very big heart. After a shaky nativity of her own – her unhatched egg falls out of the nest and into a rubbish dumpster – she comes out of her shell, in more ways than one, and is adopted by a loving family of mice burglars. More beak and feathers than fur, tail and ears, more cluck and klutz than tip-toe and stealth, she is nonetheless beloved by her adopted family, a Dad Mouse and four siblings. As she grows up, though, her differences make her something of a liability, especially when the family take her on furtive food raids to the houses of the humans (pronounced ‘Who-mans’) in the dead of night. Neither fully bird, nor fully mouse, Robin embarks on a food heist of her own to prove herself worthy of her family and also, hopefully, to bring them back a Christmas sandwich. Along the way, she encounters a curmudgeonly magpie who has a house full of glittery things that he’s stolen and, as it turns out, an unlikely heart of gold. He has set that heart on stealing the sparkling star from the top of a local who-man family’s Christmas tree. And who better to help him than the eternally optimistic Robin herself. The adventure brings them face-to-terrifying-face with a menacing, yet very cool Cat, who has a warm place for birds and mice alike: her tummy. Can they survive? Can they bring home the sandwich and the star? And, most of all, can Robin discover, and learn to love, who she really is, delighting her family and earning her wings in the process?

Boxballet
Delicate ballerina Olya meets Evgeny, a rough boxer who personifies “strong but silent.” With very different lives and worldviews, will they be brave enough to embrace their feelings? Can two fragile souls hang on to each other despite the world’s cruelty?

Bestia
Hugo Covarrubias, director (Santiago Chile, 1977) is a Graphic Designer and Audiovisual Director who specializes in Stop Motion Animation. Founder and Director of the Maleza theater company, a pioneer in mixing theater with animated films, where he co-directed the plays Maleza and Un Poco Invisible, they have been staged in France, the Czech Republic, Colombia, Venezuela, Argentina, Costa Rica and the Dominican Republic. Director of the animated short films El Aalmohadon De Plumas and La Noche Boca Arriba, he has also served as director of Stop Motion at Zumbástico Studios, where he has directed animated series such as El Ogro Y El Pollo, Horacio Y Los Plasticinces. He is the co-creator and director of the series Puerto Papel, a co-production with Brazil, Colombia, Argentina and winner of the India Catalina awards in Colombia, Chilemonos, Prix Jeunesse Germany, Quirino, Fan Chile and official selection in Annecy, France. He is currently the art director of the series Zander and directed his third animated short film BESTIA.

The Windshield Wiper
Inside a cafe, while smoking a whole pack of cigarettes, a man poses an ambitious question: “What is Love?” A collection of vignettes and situations will lead the man to the desired conclusion.