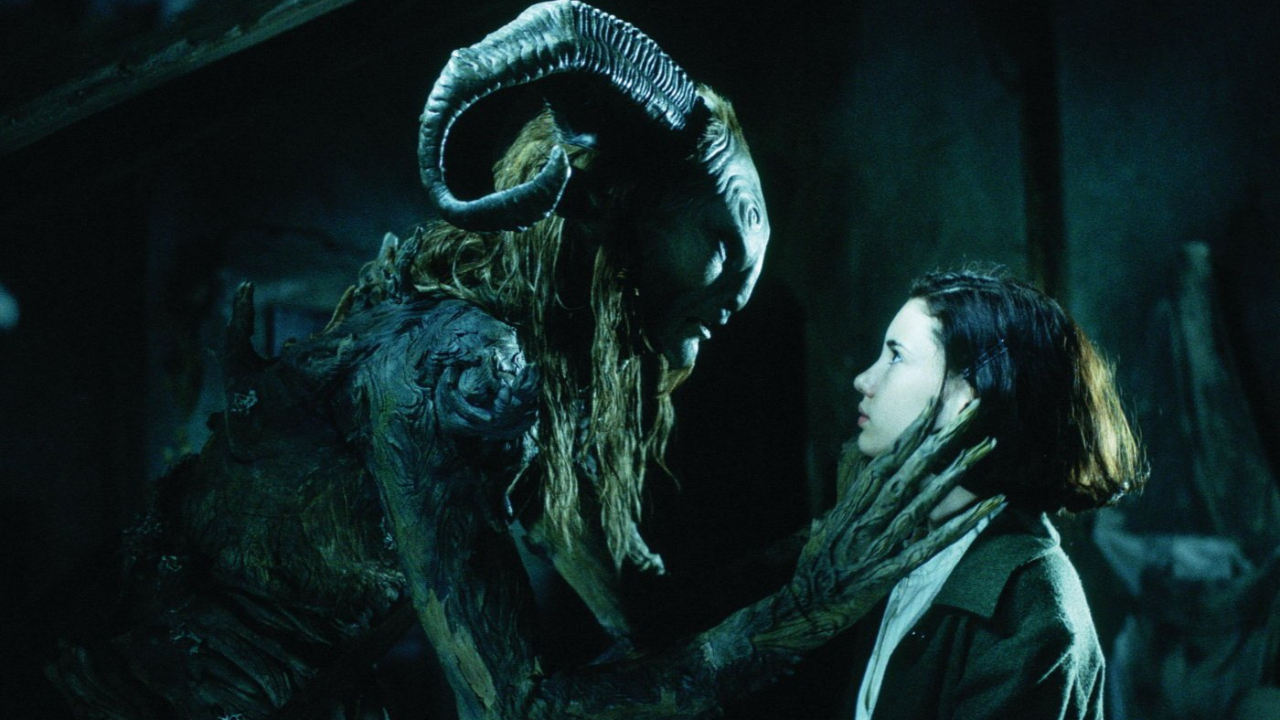 In a dark time for a young girl, Spain and the entire world, the haunting fantasies within her mind merge into reality, giving birth to a land of fantastical creatures and secret destinies–Pan’s Labyrinth . . . El laberinto del fauno. 1944. Rural Spain. As Franco consolidates his brutal hold after years of civil war, lonely and dreamy Ofelia must come to terms with the cruelty around her. Living with her mother and adoptive father–a military officer under the Fascist government who is tasked with ridding last rebels from their area, Ofelia creates a fable, giving life to a secret inner world to help her cope with a world gone wrong. From acclaimed director Guillermo del Toro (Cronos, Mimic) and produced by Alfonso Cuarón, director of Harry Potter and the Prisoner of Azkaban and Y tu mamá también.