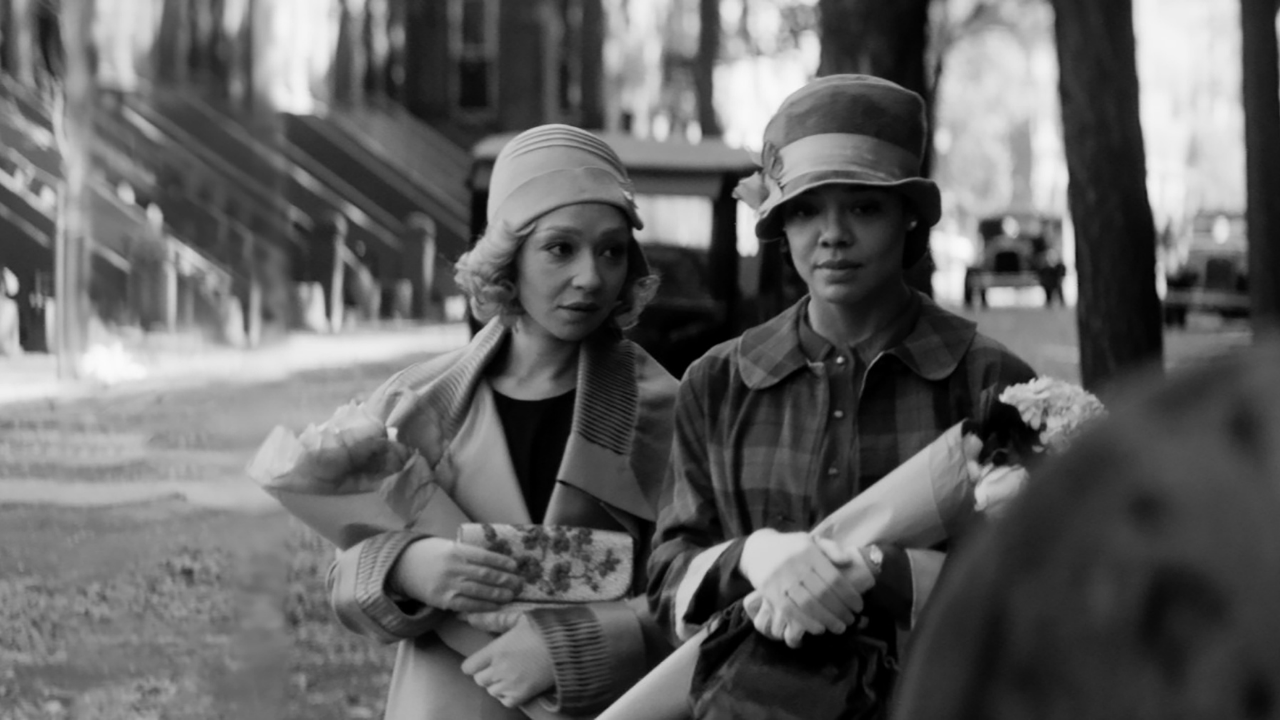 Adapted from Nella Larsen’s groundbreaking Harlem Renaissance novel, Hall’s ambitious, subtle directorial debut centers on long-lost friends Irene (Tessa Thompson, never better) and Clare (an incandescent Ruth Negga), who abandoned her past years ago to live as a white woman. As their friendship is rekindled, Clare becomes more and more drawn to the Black community she had turned her back on, threatening not only the life of privilege she created for herself, but the stability of Irene’s world as well.

"Seminal… as beautiful and bruising and knotty as the novel that inspired it.”