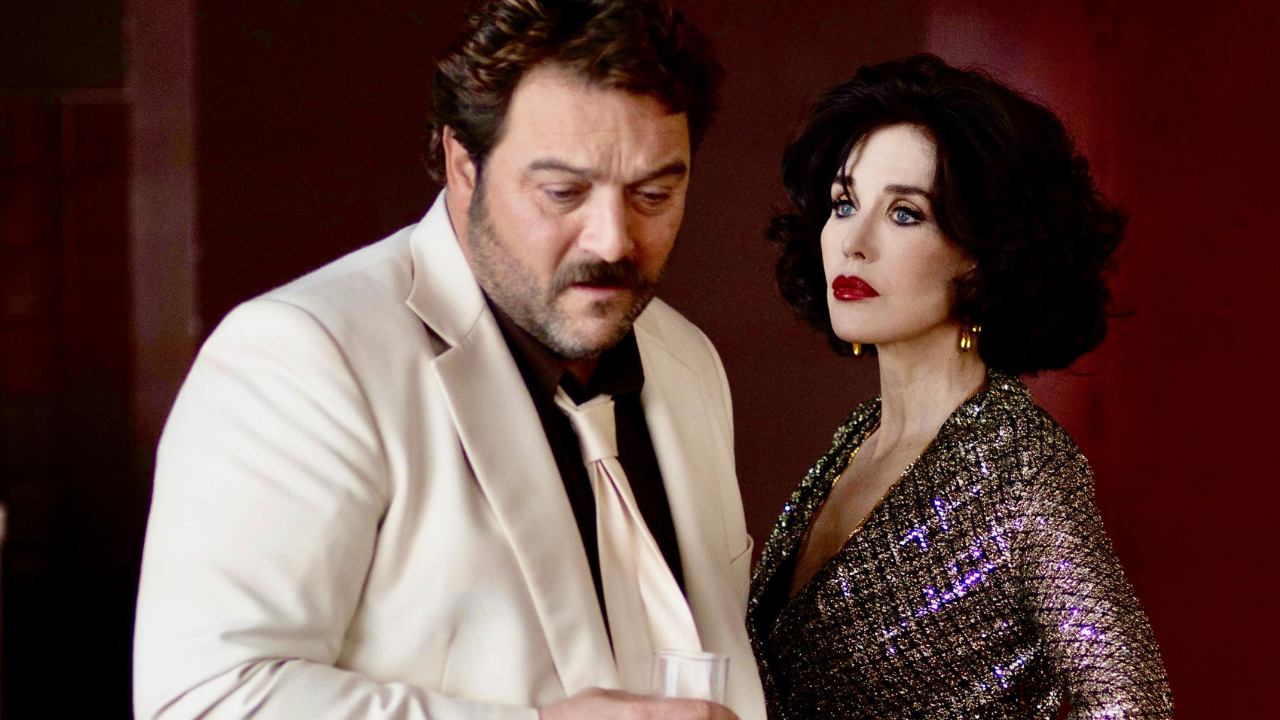 François Ozon’s PETER VON KANT starring Denis Menochet in the title role and co-starring icons Isabelle Adjani and Hanna Schygulla celebrates the 50th Anniversary of the classic Rainer Werner Fassbinder THE BITTER TEARS OF PETRA VON KANT which also starred Schygulla. The retelling finds Von Kant, a successful film director who lives with his assistant Karl, whom he mistreats and humiliates. Through his muse, the great actress Sidonie, he meets and falls in love with Amir, a handsome young man of modest means. He offers to share his apartment and help Amir break into the world of cinema…