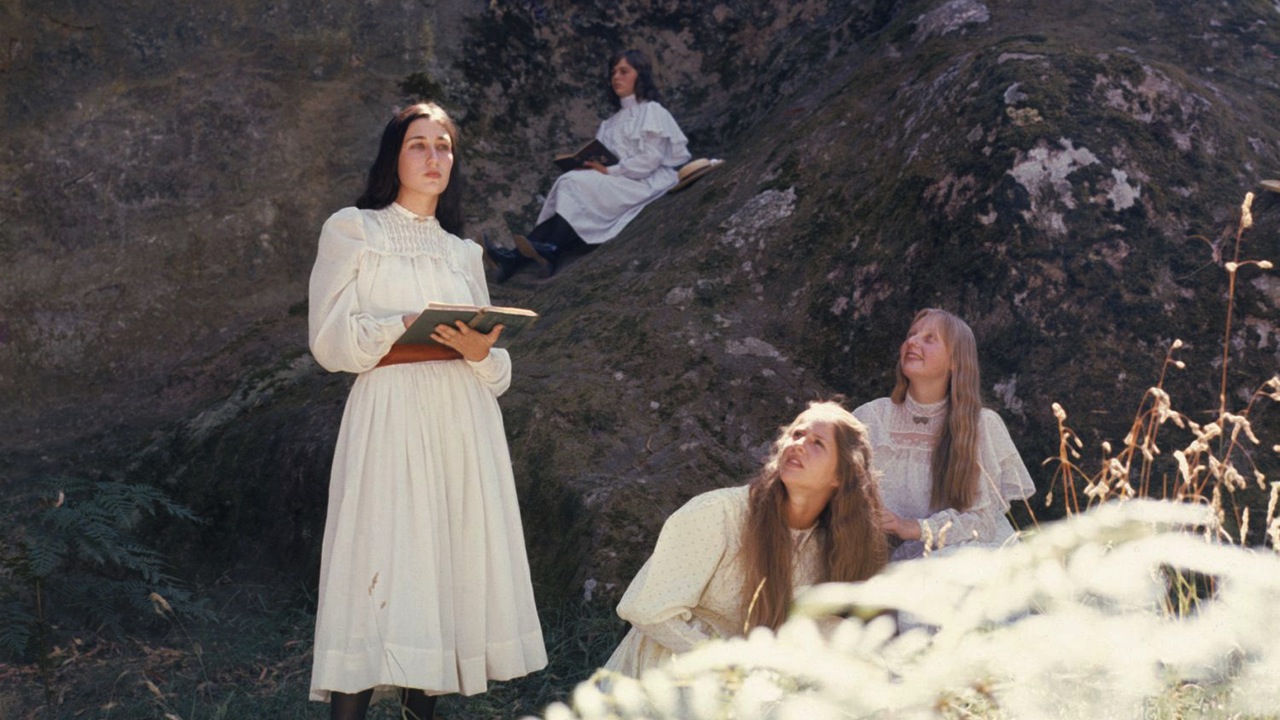 “Desire as persistent and intense as the sunshine on a bright summer day is what teases out madness in Peter Weir’s Picnic at Hanging Rock. The objects, or goals, of these desires are disparate, though they all spiral out following the 1900 disappearance of three young women and a teacher from the Appleyard School during a trip to the small titular ridge on St. Valentine’s Day. The vanishing of these women is central to the plot, but Weir’s film is never as fascinated with the reasons for this absence as it is with the characters left in its inexplicable wake. Cliff Green’s script, adapted from Joan Lindsay’s novel of the same name, never goes about teasing what could have happened to these women at Hanging Rock, instead focusing on the wild cupidity that erupts in the surrounding community in reaction to the mystery.” –Slant