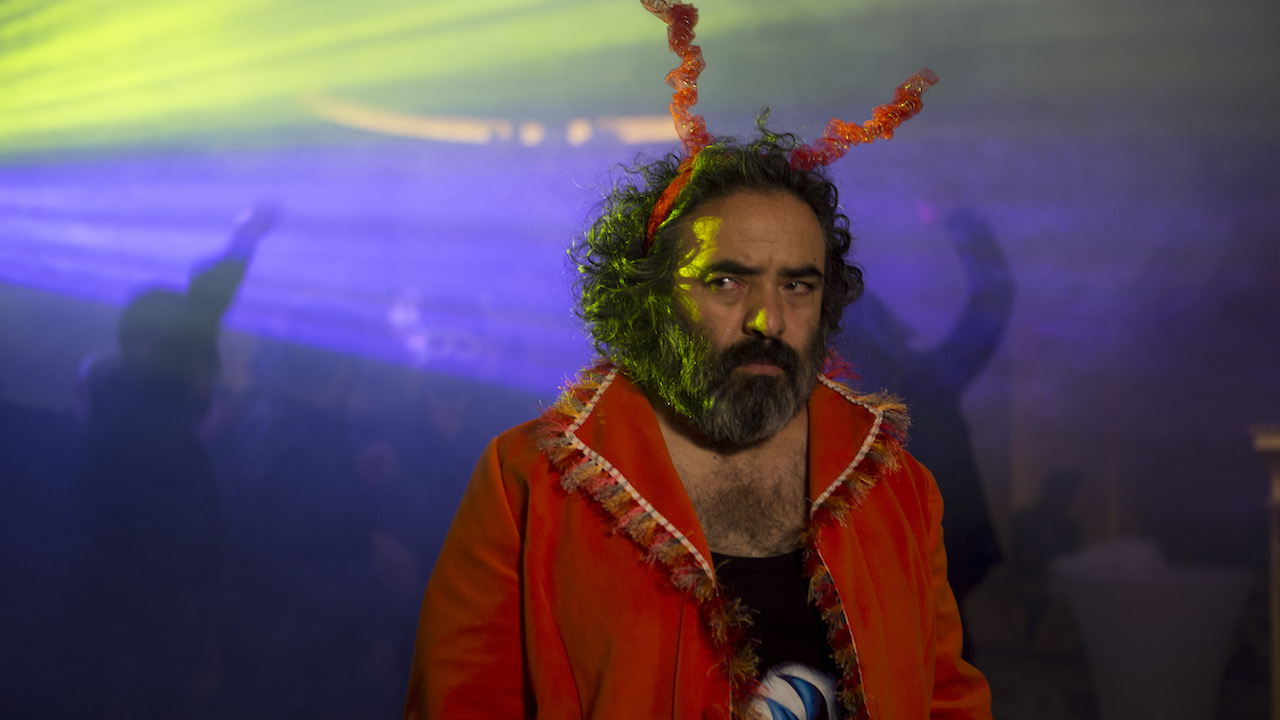 US Theatrical Premiere Engagement of one of the hits of the First Iranian Film Festival New York! Hasan is full of rage. As a blacklisted director, he hasn’t been allowed to make a film in years. His favorite actress, Shiva, is impatient and wants to work only with other directors. His wife, Goli, seems to have fallen out of love with him. His daughter, Alma, is all grown up and taken off on her own. His old loving mother is losing her mind. He might consider casting his attractive stalker, Annie, if only he could make a film.

To make matters worse, Hasan is upset that he is being inexplicably ignored by the serial killer who has been decapitating the country’s best filmmakers. All these frustrations come to a head when, through a series of bizarre misunderstandings, Hasan becomes the prime suspect in the serial killer’s case. Social media is abuzz with false accusations, and Hasan must come up with an ingenious plan to restore his reputation.

“A standout… brashly comic, satirical… It’s remarkable that [director] Haghighi even managed to get PIG made and shown; with his own audacity, he shows a world of artists facing constant pressure from the government.” – Richard Brody, The New Yorker