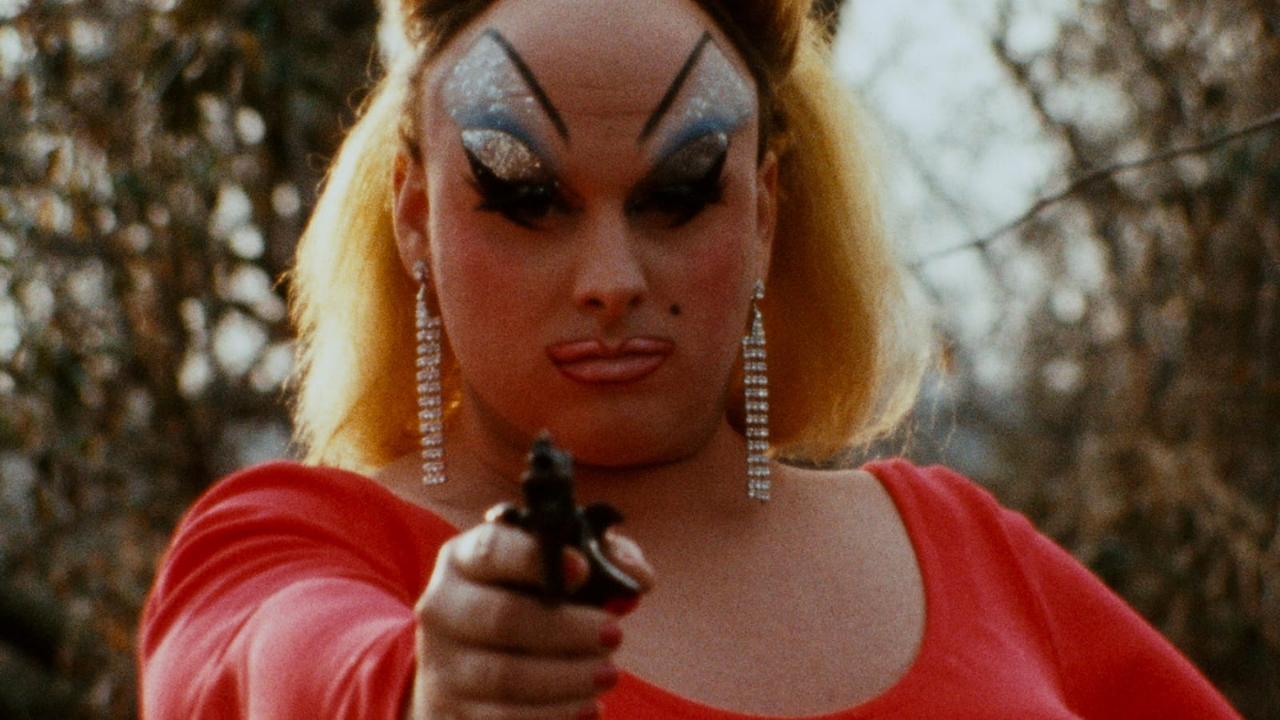 Signed copies of John Waters’ new novel Liarmouth: A Feel-Bad Romance and the upcoming Criterion Collection Blu-ray of Pink Flamingos are both available at our concessions stand!

John Waters made bad taste perversely transcendent with the forever shocking counterculture sensation PINK FLAMINGOS, his most infamous and daring cinematic transgression. Outré diva Divine is iconic as the wanted criminal hiding out with her family of degenerates in a trailer outside Baltimore while reveling in her tabloid notoriety as the “Filthiest Person Alive.” When a pair of sociopaths (Mink Stole and David Lochary) with a habit of kidnapping women in order to impregnate them attempt to challenge her title, Divine resolves to show them and the world the true meaning of the word “filth.” Incest, cannibalism, shrimping, and film history’s most legendary gross-out ending—Waters and his merry band of Dreamlanders leave no taboo unsmashed in this gleefully subversive ode to outsiderhood, in which camp spectacle and pitch-black satire are wielded in an all-out assault on respectability.

The Criterion Blu-ray edition of Pink Flamingos features a new interview with Waters by Jim Jarmusch, a tour of the film’s locations with Waters, cut scenes and much more!  Waters’ first novel, Liarmouth: A Feel-Bad Romance is a hilariously filthy tale of sex, crime, and family dysfunction. Copies of both will be available for sale at IFC Center before the signing.