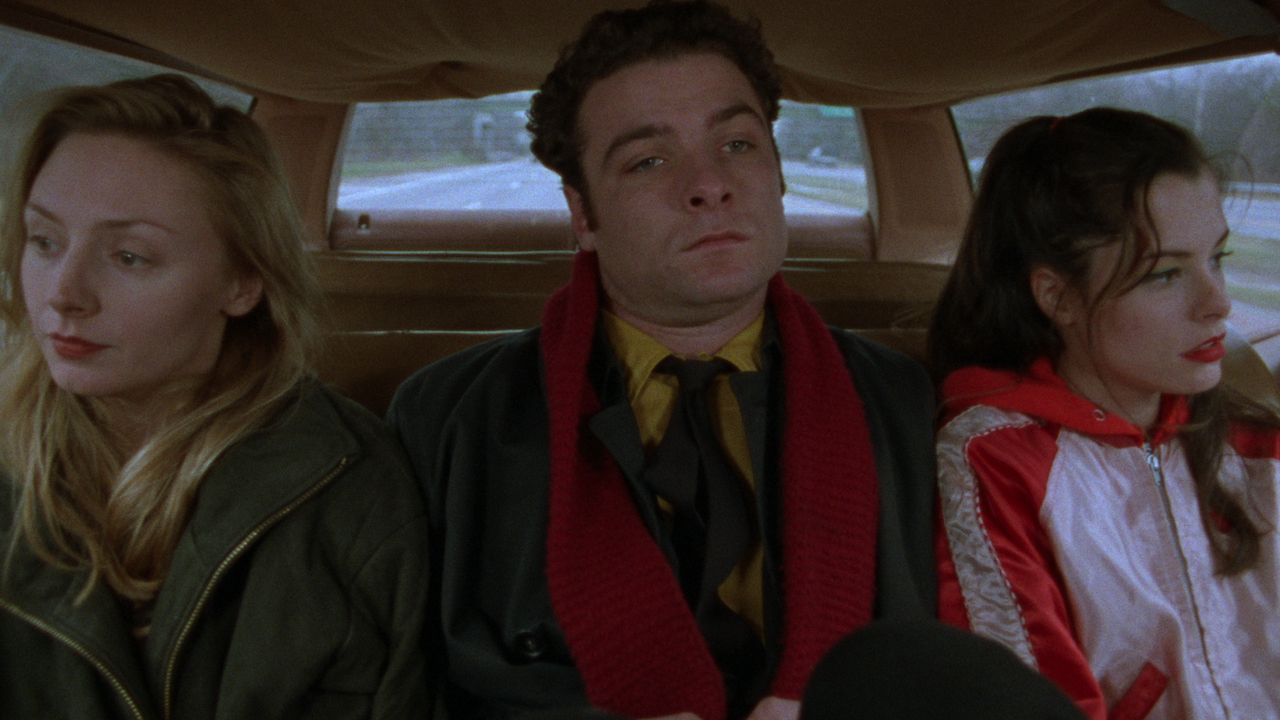 With a screenplay by Rod Serling (The Twilight Zone) and Michael Wilson (The Bridge on the River Kwai), based on the novel by Pierre Boulle, this classic sci-fi tale brings us an astronaut crew that crash-lands on a planet in the distant future, where intelligent talking apes are the dominant species — and humans are the oppressed and enslaved.