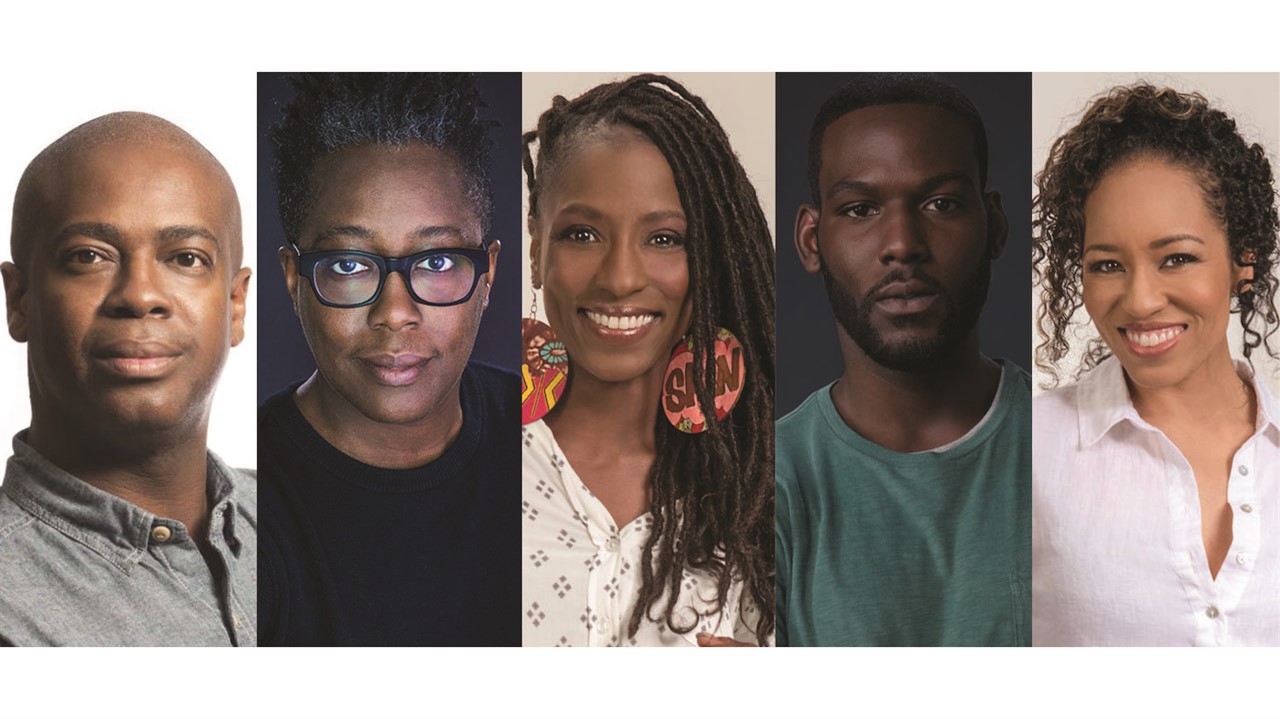 Created by Academy Award-nominated filmmaker Ava DuVernay and focusing on a multi-generational, African-American family of sugar farmers, Queen Sugar follows the Bordelon siblings as they fight to preserve their father’s legacy and deal with the everyday drama and joys of life. As season four picks up, Charley (Dawn-Lyen Gardner) continues to battle the Landry family while also trying to ensure Micah’s (Nicholas Ashe) safety and future. Nova (Rutina Wesley) publishes her memoir and is unnerved to encounter significant people from her past while on book tour. Ralph Angel (Kofi Siriboe) adjusts to co-parenting with his ex-fiancé Darla (Bianca Lawson) after learning he is not the biological father of his son, Blue (Ethan Hutchison), and is encouraged by an old friend to create opportunities for formerly incarcerated men.

Executive produced by Ava DuVernay, Oprah Winfrey, Paul Garnes and Anthony Sparks, who also serves as showrunner, the series is produced for OWN by Forward Movement and Harpo Films in association with Warner Horizon Scripted Television. The series is helmed by an entirely female directorial team, led this season by producing director Cheryl Dunye.  Split Screens is proud to screen the premiere episode of season four of Queen Sugar, followed by a discussion with key cast-members, creators, and filmmakers.