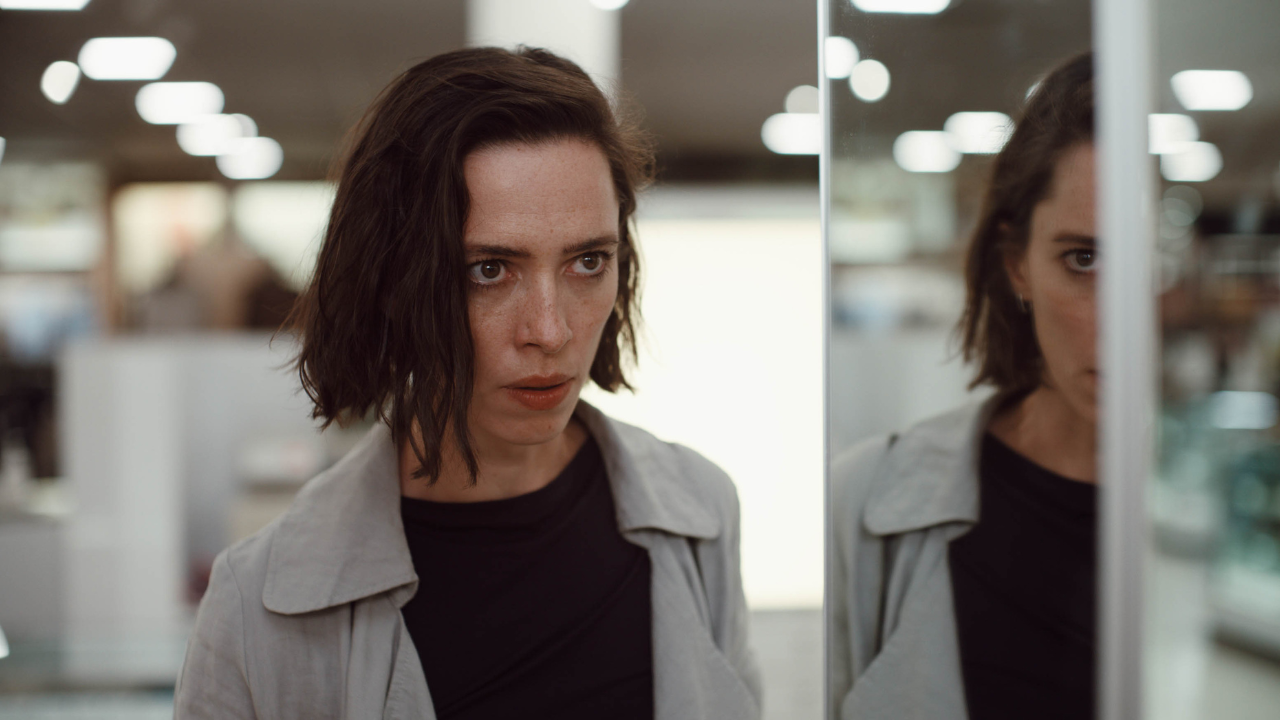 Margaret’s life is in order. She is capable, disciplined, and successful. Soon, her teenage daughter, who Margaret raised by herself, will be going off to a fine university, just as Margaret had hoped. Everything is under control. That is, until David returns, carrying with him the horrors of Margaret’s past.

“Somewhere near the end of “Resurrection,” a sleek, hurtling, ridiculously entertaining horror movie from Andrew Semans, there’s a scene of such gruesomely bonkers intent that I actually gasped.” – Jeannette Catsoulis, The New York Times (Critic’s Pick!)