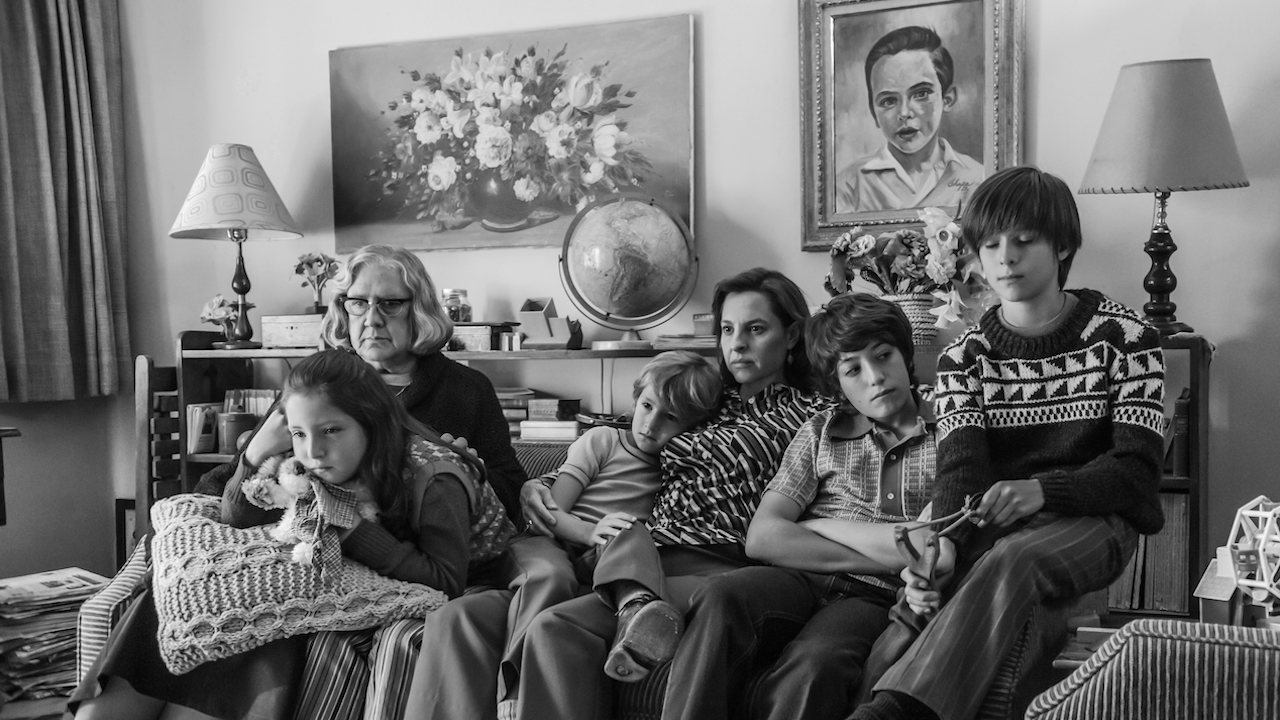 The most personal project to date from Academy Award®-winning director and writer Alfonso Cuarón (Gravity, Children of Men, Y Tu Mama Tambien), ROMA follows Cleo (Yalitza Aparicio) a young indigenous domestic worker for a family in the middle-class neighborhood of Roma in Mexico City. Cuarón draws on his own childhood to create a vivid and emotional portrait of domestic strife and social hierarchy amidst political turmoil of the 1970s. Delivering an artful love letter to the women who raised him, ROMA is the winner of two Golden Globe® Awards and four Critics Choice Awards including Best Picture, Best Director, Best Cinematography and Best Foreign Film, and is nominated for 10 Academy® Awards including Best Picture, Best Director, Best Actress, Best Supporting Actress, and Best Cinematography. This marks Cuarón’s first project since the groundbreaking Gravity in 2013.

“From the raw material of memory [Cuaron has] made something that nearly erases the difference between artifice and life, as well as the distance between past and present.” – A.O. Scott, The New York Times