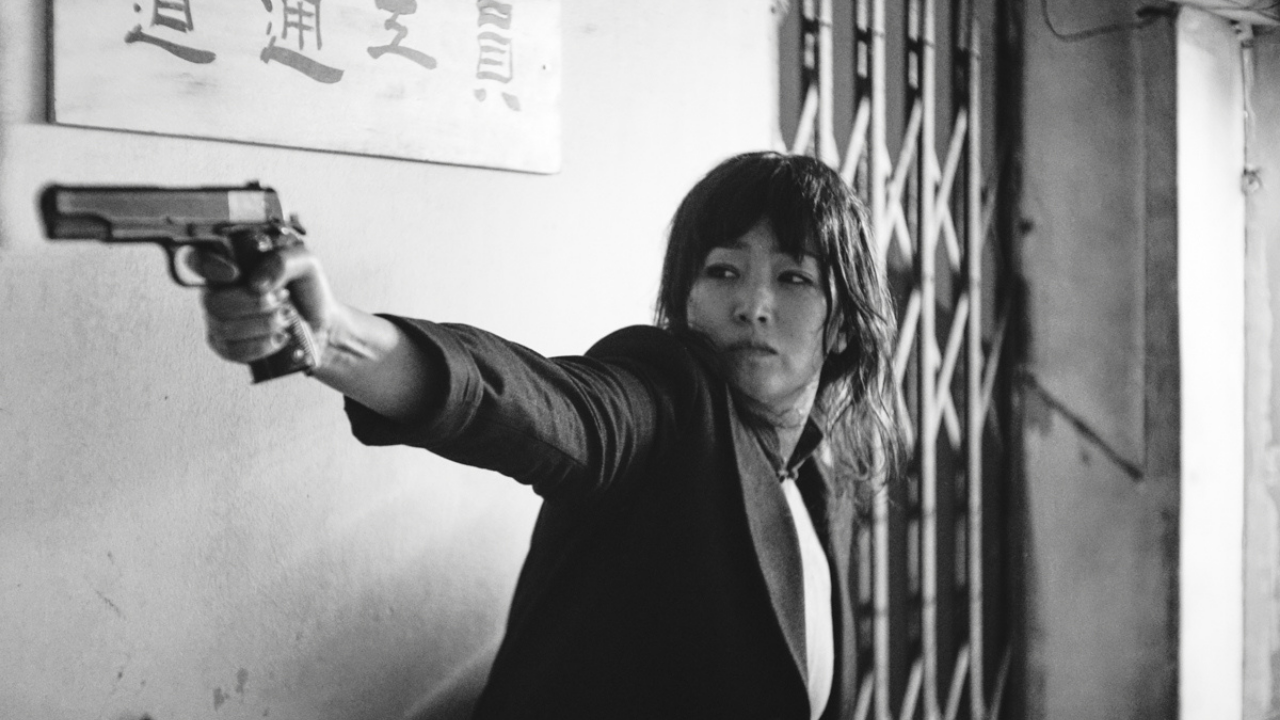 The incomparable Gong Li (Raise the Red Lantern) gives a mesmerizing, take-no-prisoners performance in SATURDAY FICTION, a slow-burn spy thriller set in Japanese-occupied Shanghai on the cusp of World War II. She plays acclaimed actress Jean Yu, who has returned to Shanghai after a long absence. Jean Yu is in rehearsals for a play to be directed by a former lover (Mark Chao), but she seems to have ulterior motives, functioning as a double agent and gathering intelligence for the Allies, including the fateful realization of Japan’s imminent attack on Pearl Harbor. Shooting in evocative black-and-white, director Lou Ye (Spring Fever, Suzhou River) has created here a gripping thriller that builds to a nerve-wracking climax, and which never loses sight of the human beings caught up in the gears of history.

“With bitter irony seething in his blend of kinetic camerawork and silky black-and-white tones, Lou borrows the form of historical drama to expose the corruption and the terror of a modern surveillance state.” – Richard Brody, New Yorker