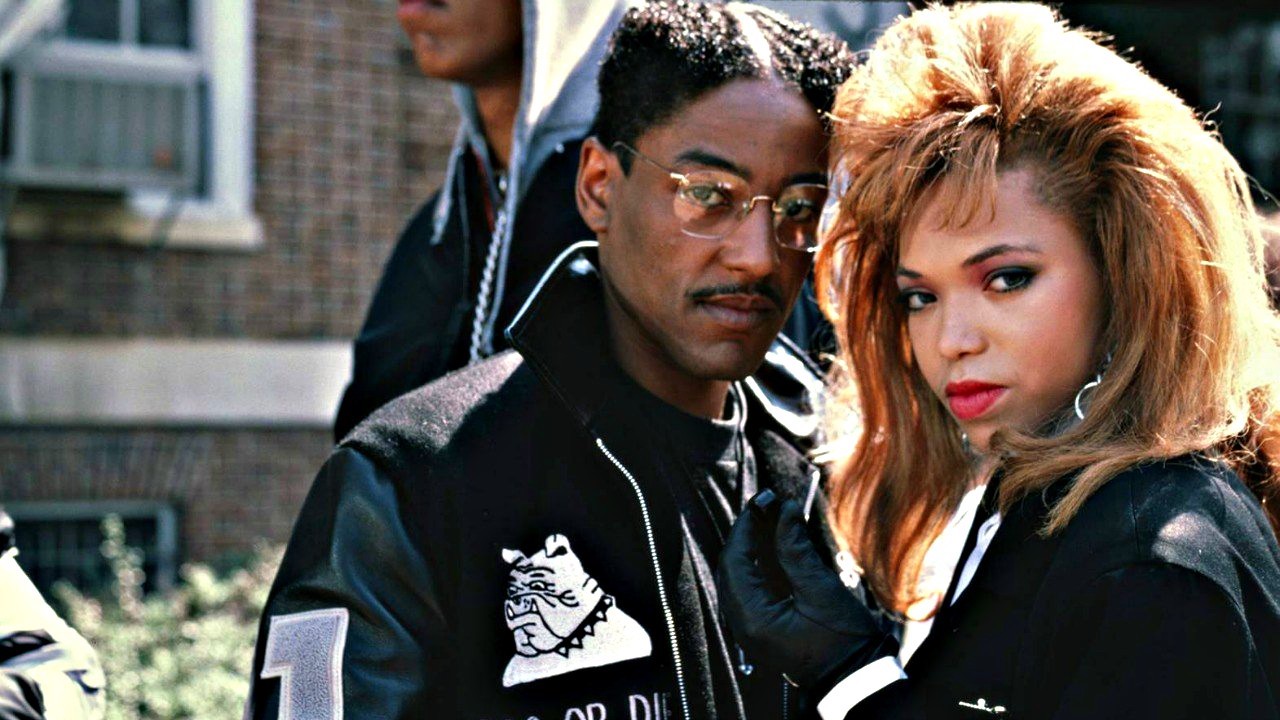 This early ‘deep cut’ from Spike Lee depicts political and emotional turmoil between radically conscious frat and sorority members of a fictional black college. Tonight’s presenter, playwright Robert O’Hara, remarks on the portrayal of “physical intimacy of men all up in each other’s faces, violating private space, paddling each other…and being–as my mother would say–‘tooted up’.” Despite its glittering cast of men, it is the struggles depicted by the women of SCHOOL DAZE that resonate most profoundly as they battle the misogyny and toxic masculinity of the Greek System. A dramedy with song and dance numbers–made with love for the Michelle/Barack generation!