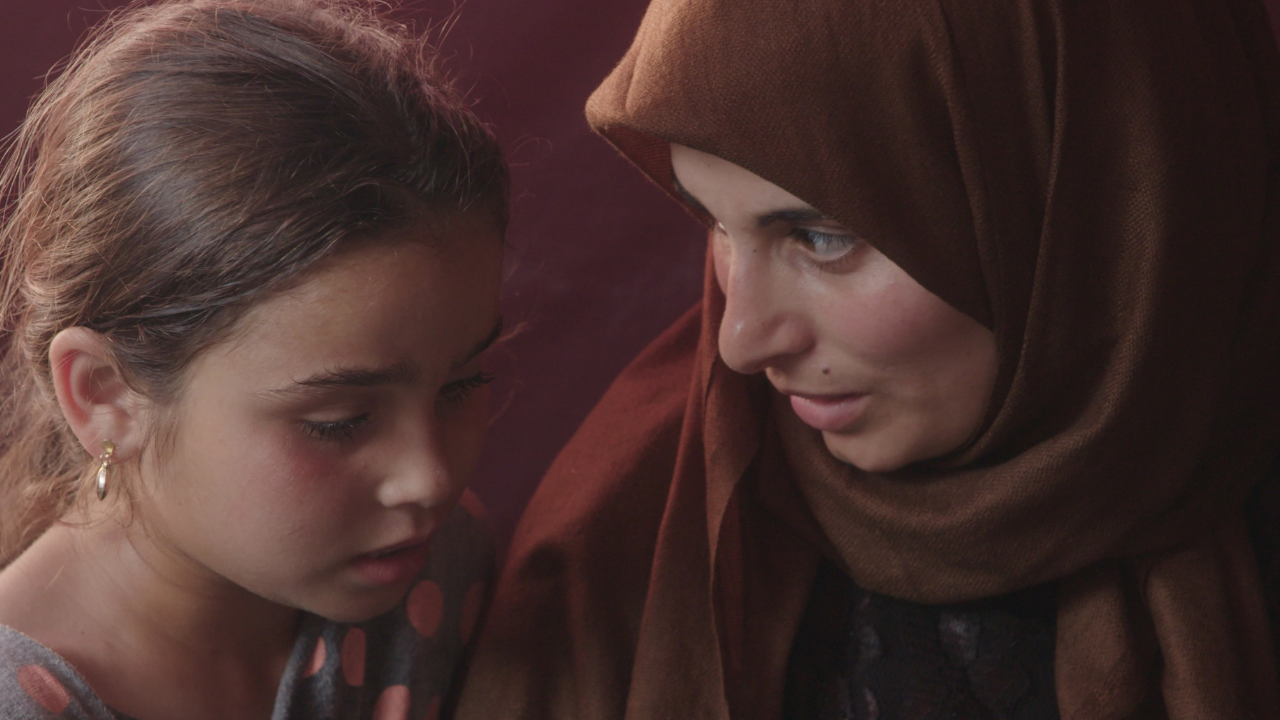 Epic in scope, but intimate in feel SIMPLE AS WATER is a meditation on the elemental bonds between parent and child from Academy Award-winner Megan Mylan (Lost Boys of Sudan, Smile Pinki). A masterful look at the impact of war, separation and displacement, SIMPLE AS WATER takes us into Syrian families’ quests for normalcy and through the whirlwind of obstacles—to building life anew.

Looking beyond the chaotic rawness of war, the film slows down and connects with four determined families after the bombs are no longer overhead. They have survived the unspeakable —each losing a vital piece of themselves: a spouse, a home, a child, a limb— only to find that the world is not ready to welcome them. Their stories unfold in chapters, each a portrait of discrete human lives—with expectations and aspirations for the future that have come to a crashing halt. Filmed in Turkey, Greece, Germany, Syria and the US, Mylan’s sensitive camera reifies the universal importance of family.