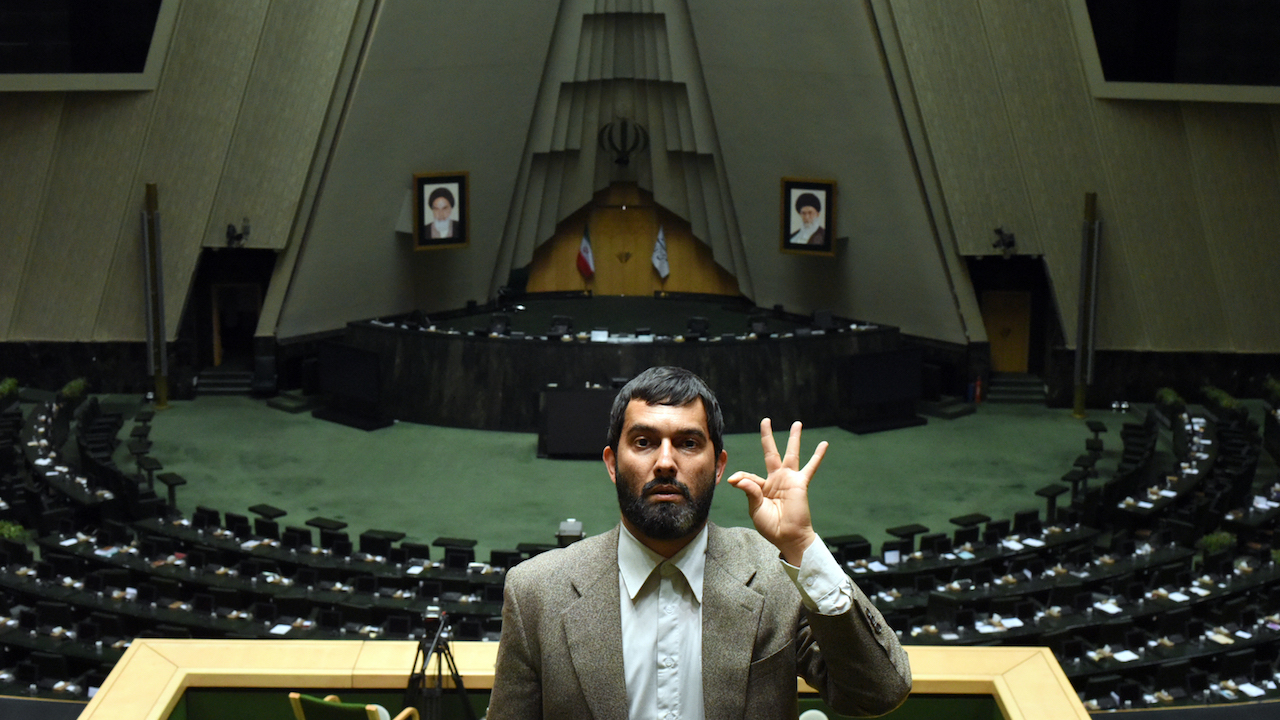 Ghodrat Allah Samadi’s ultimate goal is to become a parliament member, but he has a history of taking arbitrary actions. He decides to negotiat with fundamentalist parties and figures, but no one takes him seriously — until he becomes (in)famous, at which point a reformist party tries to include his name in their parliamentary election list. But when he’s disqualified by the Guardian Council, he begins to take illegal actions and escapes to Turkey, joining the monarchists. Remembering his past though, he feels ashamed and returns to Iran, trying to resume his life.