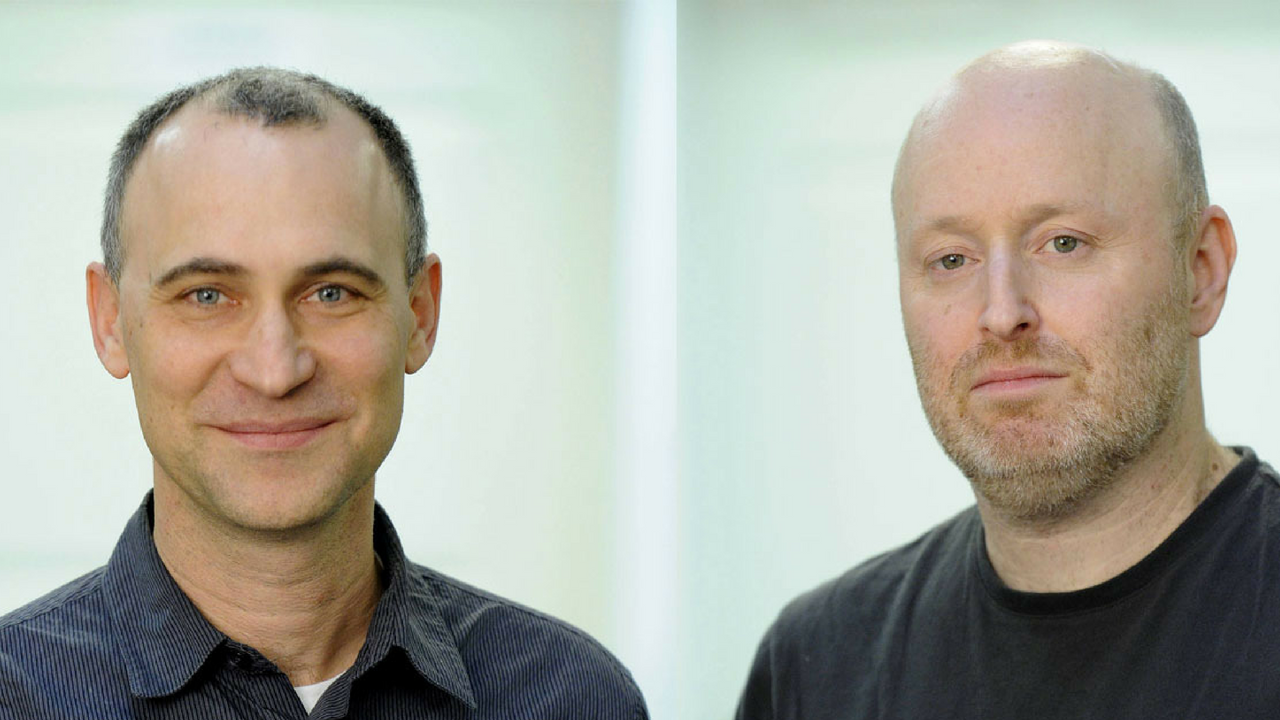 Split Screens Festival: The Americans‘ showrunners Joe Weisberg and Joel Fields walk us through the rich narrative history of their acclaimed and award-winning FX series (set around DC, but largely shot in New York), from its debut in 2012, which put a fresh spin on the newly minted tradition of antihero-driven drama, through its wrenching 2018 final season, one that exposed deep fissures in a marriage of spies and set its fictional characters against real history with the deftness of Mad Men. Co-presented by FX Networks