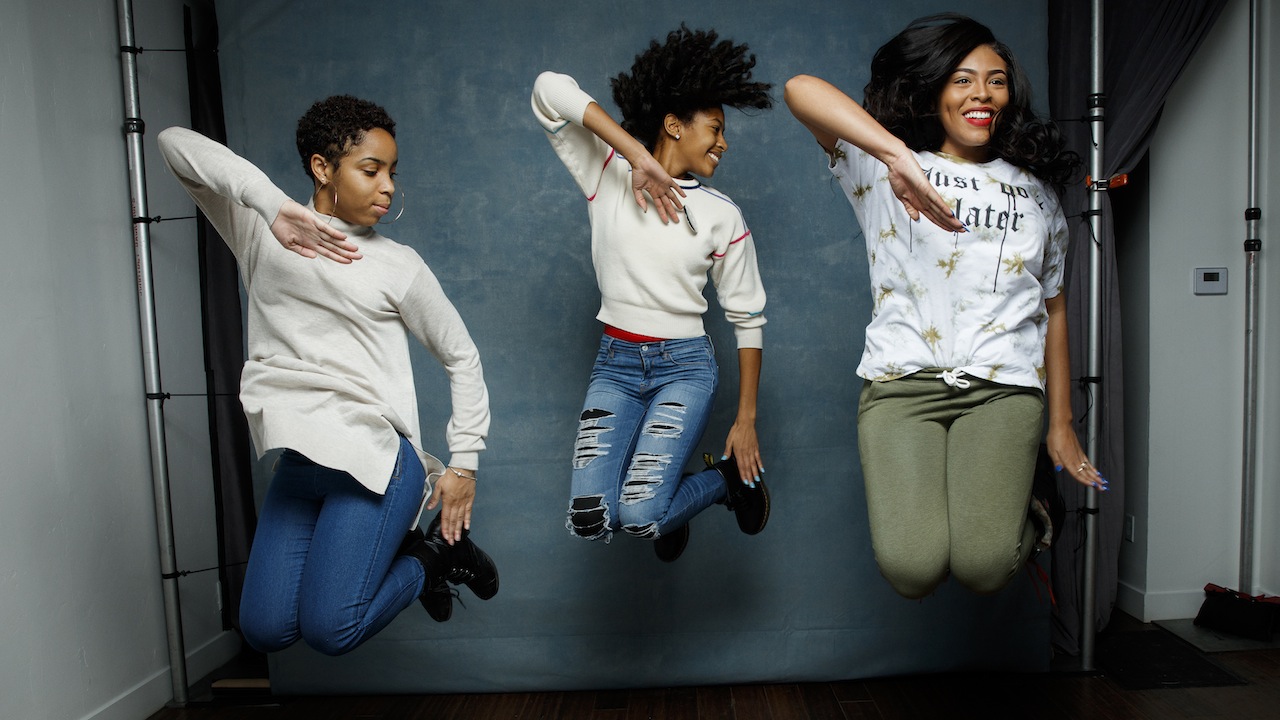 Here’s a selection from David Rooney’s 2017 review in The Hollywood Reporter:

“In the wounded wake of the protests that ripped through Baltimore following the death of Freddie Gray in April 2015, the inaugural class of the Baltimore Leadership School for Young Women began its senior year, which is chronicled with intense participation in STEP. Established in 2009, the public charter school’s mission is to send every one of its low-income students to college, but the pressures of home, community and fear of failure make for a nail-biting applications process. The empowering outlet for all that anxiety in Amanda Lipitz’s celebratory documentary is a step dance team seeking redemption in a state face-off.

“If that sounds like The Fits meets Bring It On, you’re not far off, and it seems impossible that someone won’t snap up the rights to this uplifting success story and refashion it as a narrative teen pic. But that doesn’t mean this thoroughly enjoyable nonfiction account shouldn’t find a receptive audience eager to share the tears and triumphs of its spirited protagonists and their mentors.

“Emotionally involving material is the key element to a good human-interest documentary, and Lipitz, a Baltimore native with a background in Broadway producing, has tapped into a great story here of adversity, struggle and elevating achievement.”