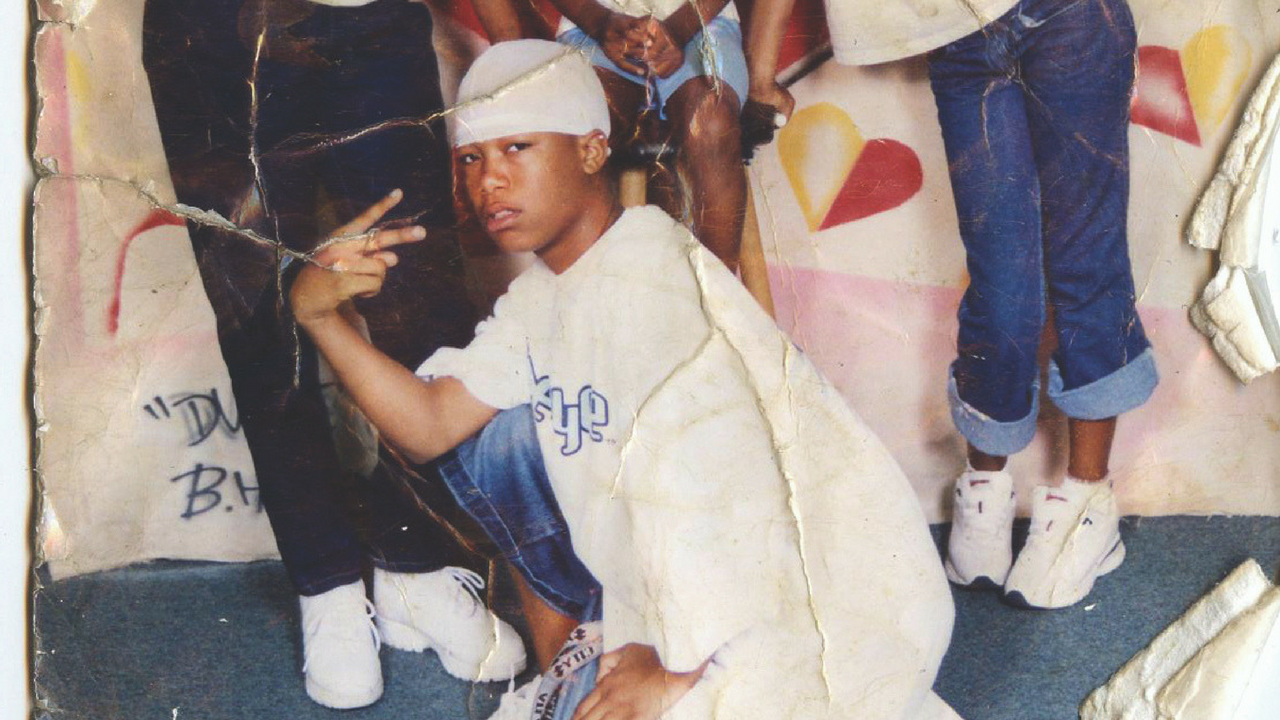 Stormé: The Lady of the Jewel Box & Dreams Deferred: The Sakia Gunn Project

Poet, mother, and educator JP Howard presents two rarely screened must-see films that offer contrasting images of black lesbian identity and experience. DREAMS DEFERRED tells the story of Sakia Gunn, a masculine-presenting teen who in 2003 was stabbed to death on the streets of Newark in a brutal act of hate. STORMÉ, meanwhile, offers a portrait of 1950s male impersonator, civil rights pioneer, and emcee of the legendary Jewel Box Revue: Stormé Delavarie. “Gunn’s death did not receive the same attention as Matthew Shepard,” Howard notes, while finding it “empowering to see Stormé, a biracial, butch-presenting lesbian, talk confidently about her life’s path.”