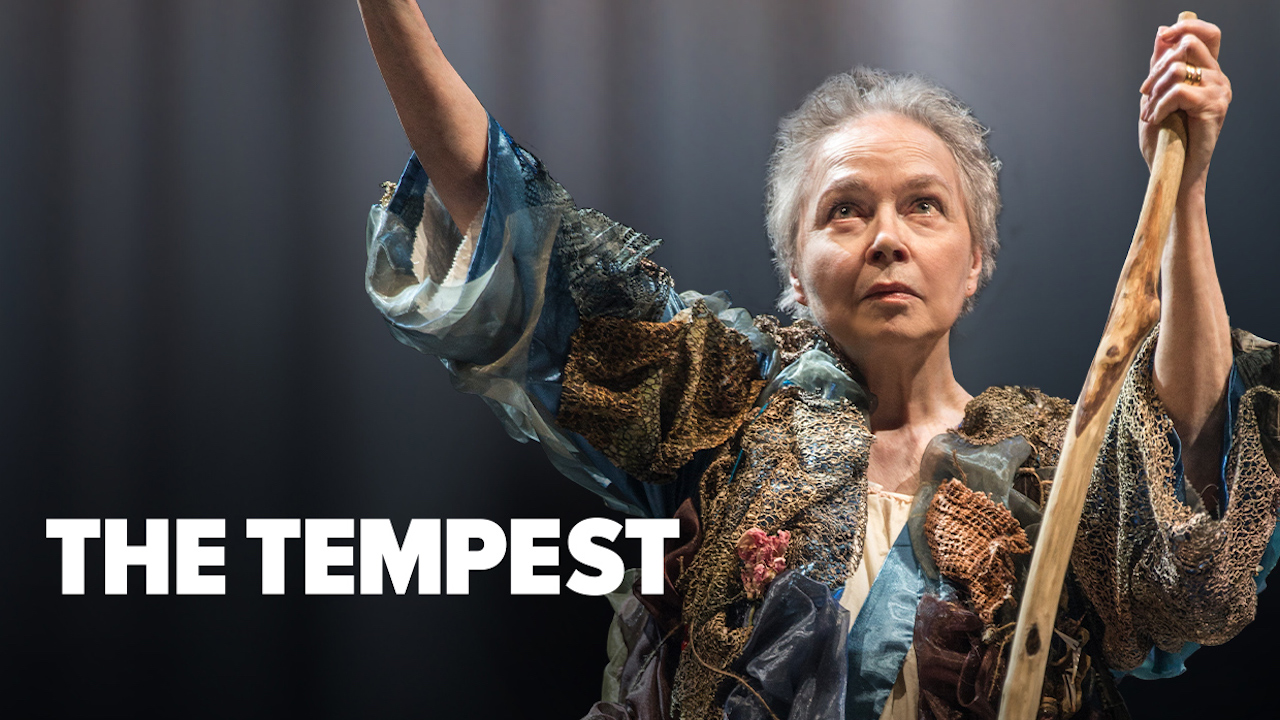 Stratford Festival on Film: The Tempest

“Magic is in the air” (Broadway World) in the Stratford Festival’s latest production of Shakespeare’s final masterpiece, The Tempest, “an elaborate production with eye-popping costumes” (The New York Times). “The real magic and grandeur come from Martha Henry as Prospero” (The New York Times). She is “one of the true greats” (Chicago Tribune), giving a performance full of “passion and power” (The Globe and Mail). “She’s riveting from her first moments on stage” (Postmedia). “The poetry emerging from her lips is something to behold” (Now Magazine).

This “elegant production” (amNewYork) is “embarrassed with fine performances” (Toronto Star). Befitting the play’s origins as the original sci-fi story, the production features “spectacular stagecraft” (Postmedia) and is filled with “giant monsters and sparkling special effects” (The Globe and Mail). “Seeing it is a joy” (Toronto Star).