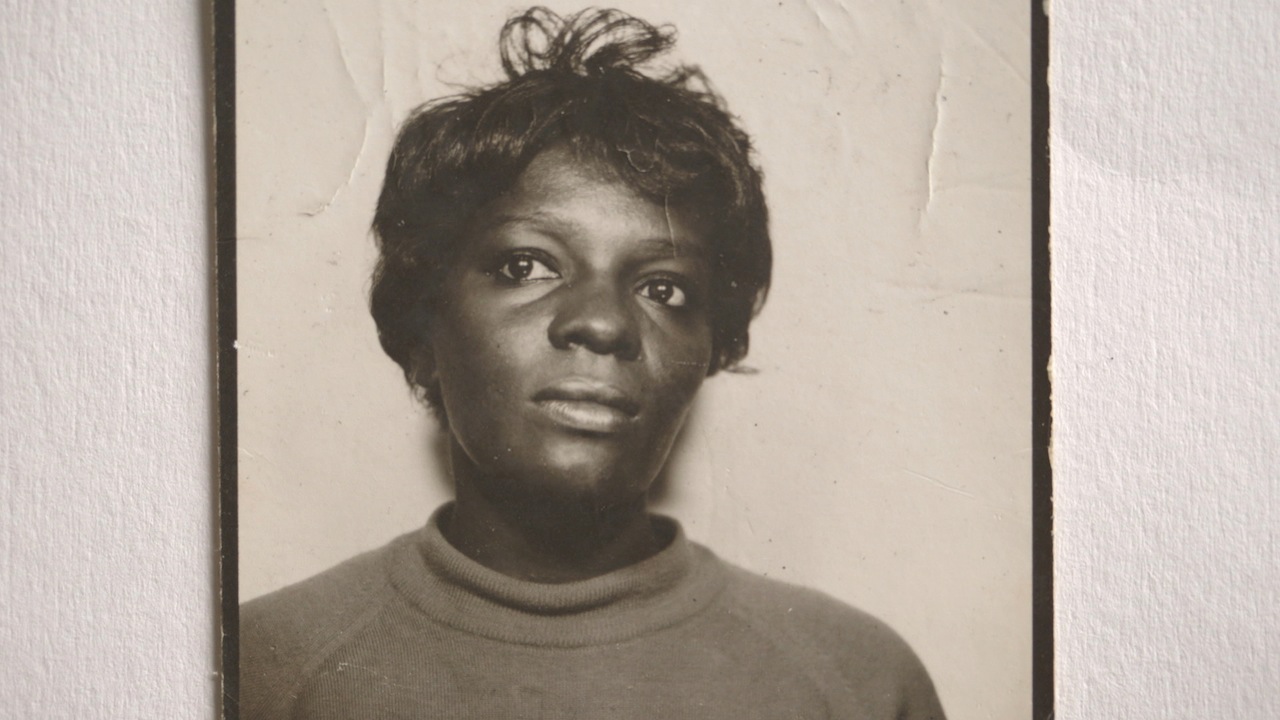 In April 1992, on Long Island NY, William Jr., the Ford’s eldest child, a black 24 year-old teacher, was killed by Mark Reilly, a white 19 year-old mechanic. Although Ford was unarmed, he became the prime suspect in his own murder. Director Yance Ford chronicles the arc of his family across history, geography and tragedy – from the racial segregation of the Jim Crow South to the promise of New York City; from the presumed safety of middle class suburbs, to the maelstrom of an unexpected, violent death. It is the story of the Ford family: Barbara Dunmore, William Ford and their three children and how their lives were shaped by the enduring shadow of racism in America.

A deeply intimate and meditative film, Strong Island asks what one can do when the grief of loss is entwined with historical injustice, and how one grapples with the complicity of silence, which can bind a family in an imitation of life, and a nation with a false sense of justice.