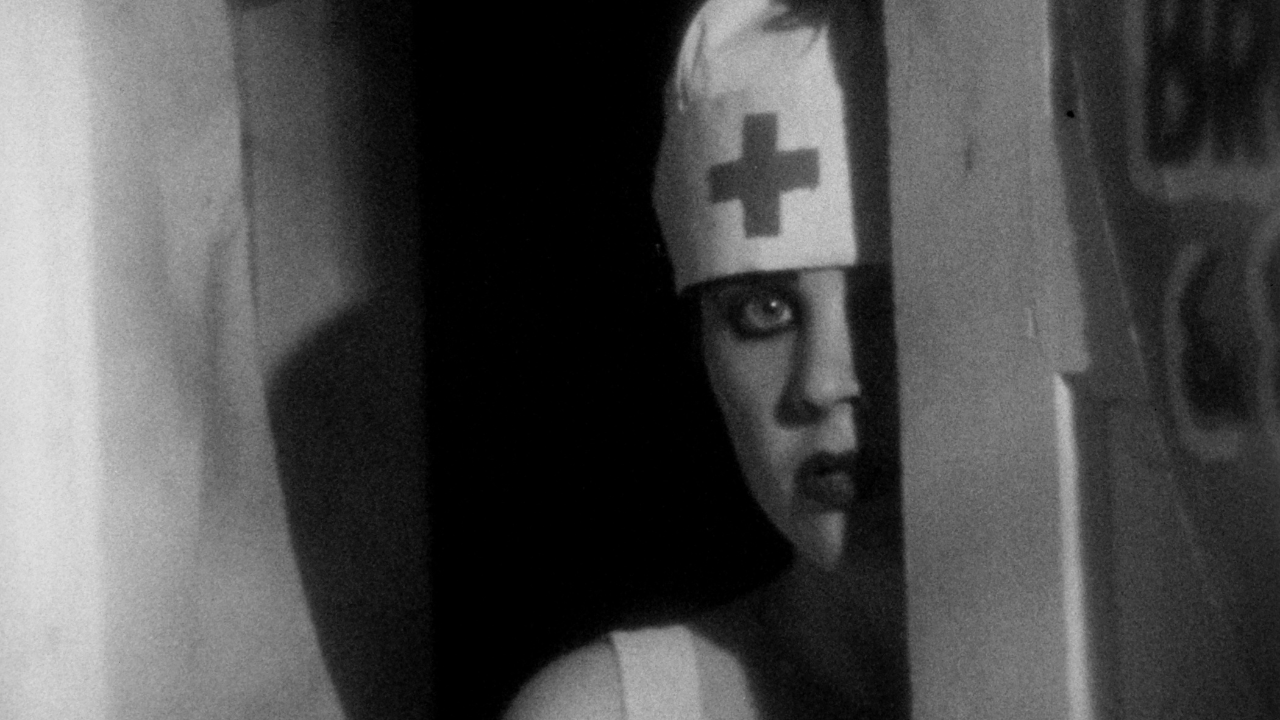 Tales from the Gimli Hospital Redux

Q&As with director Guy Maddin following the 8:10pm shows on Friday October 14 moderated by filmmaker/actress Isabel Sandoval and on Saturday October 15 moderated by Hillary Weston, writer at The Criterion Collection!

Preceded by the US premiere of the restoration of Guy Maddin’s short film THE HEART OF THE WORLD (6 min.), courtesy of TIFF Film Reference Library.

A brand new 4K remastering of Tales From The Gimli Hospital, Guy Maddin’s highly acclaimed first feature first released in 1988 and now regarded as one of the true cult hits on the midnight movie circuit. Set during a smallpox epidemic in the village of Gimli, Manitoba near the turn of the century, TALES FROM THE GIMLI HOSPITAL REDUX is a dreamlike, elliptical film which explores the jealousy and madness instilled in two men who share a hospital room “in a Gimli we no longer know.