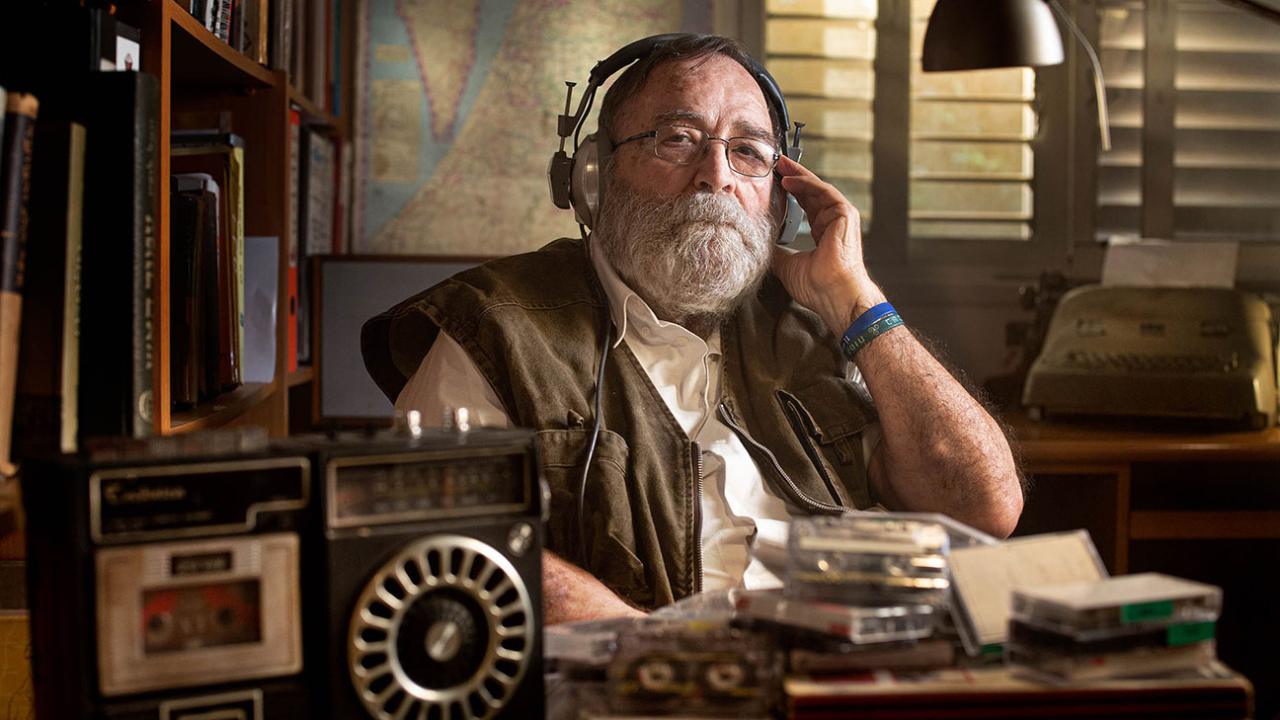 When Israeli graduate student Teddy Katz meticulously documented a massacre of Palestinian civilians surrounding Israel’s independence, he was initially celebrated for his groundbreaking work. But soon, he was stripped of his degrees and was publicly shamed as a fraudulent traitor. Decades later, incendiary new evidence emerges to corroborate Katz’s findings, not just vindicating him, but raising profound questions about how Israelis—and all of us—deal with the darker chapters of history.