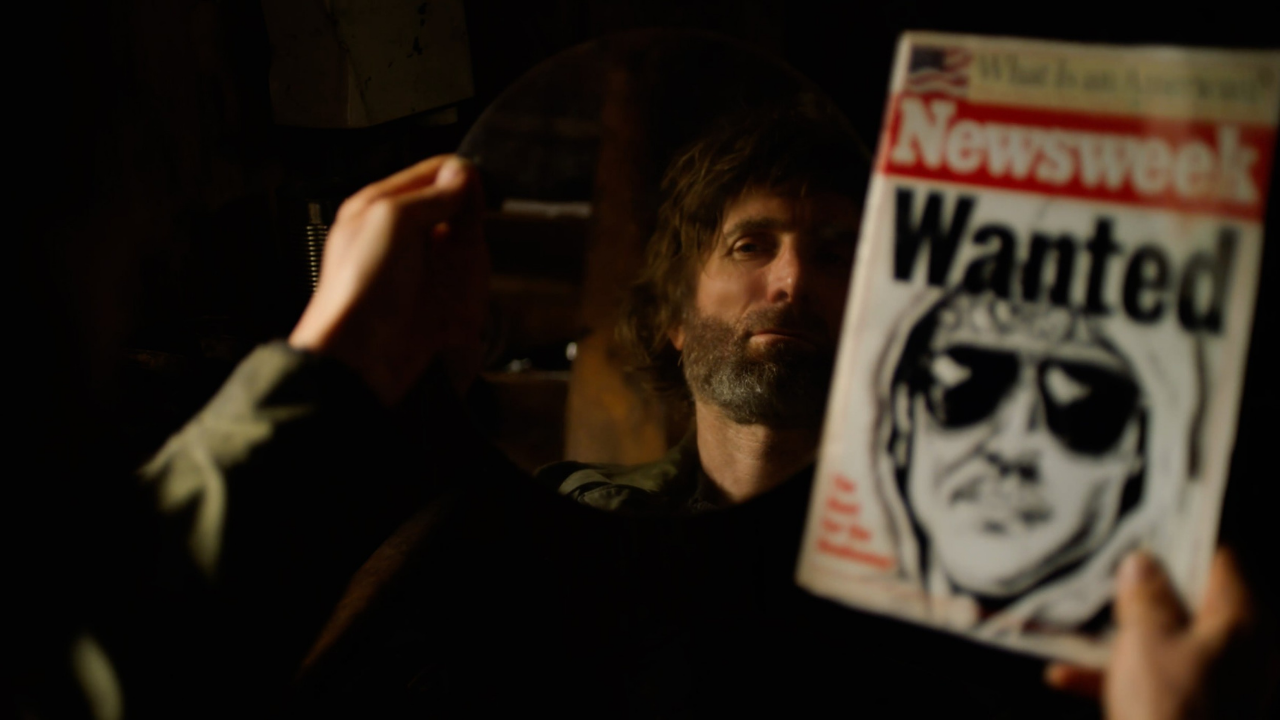 Deep in the Rocky Mountains a man sought refuge from modern society. His dark writings warned of a society ruled by technology. As the outside world encroached on his mountain sanctuary, he slowly became radicalized with rage. What began with small acts of sabotage, culminated with deadly bomb attacks, national media attention, and the largest manhunt in American history. Actor Sharlto Copley (Elysium, District 9) brings a dark intensity and unnerving intimacy to this chilling portrait of America’s most notorious and enigmatic terrorist: The Unabomber.

“A haunting vision of vengeful obsession.”