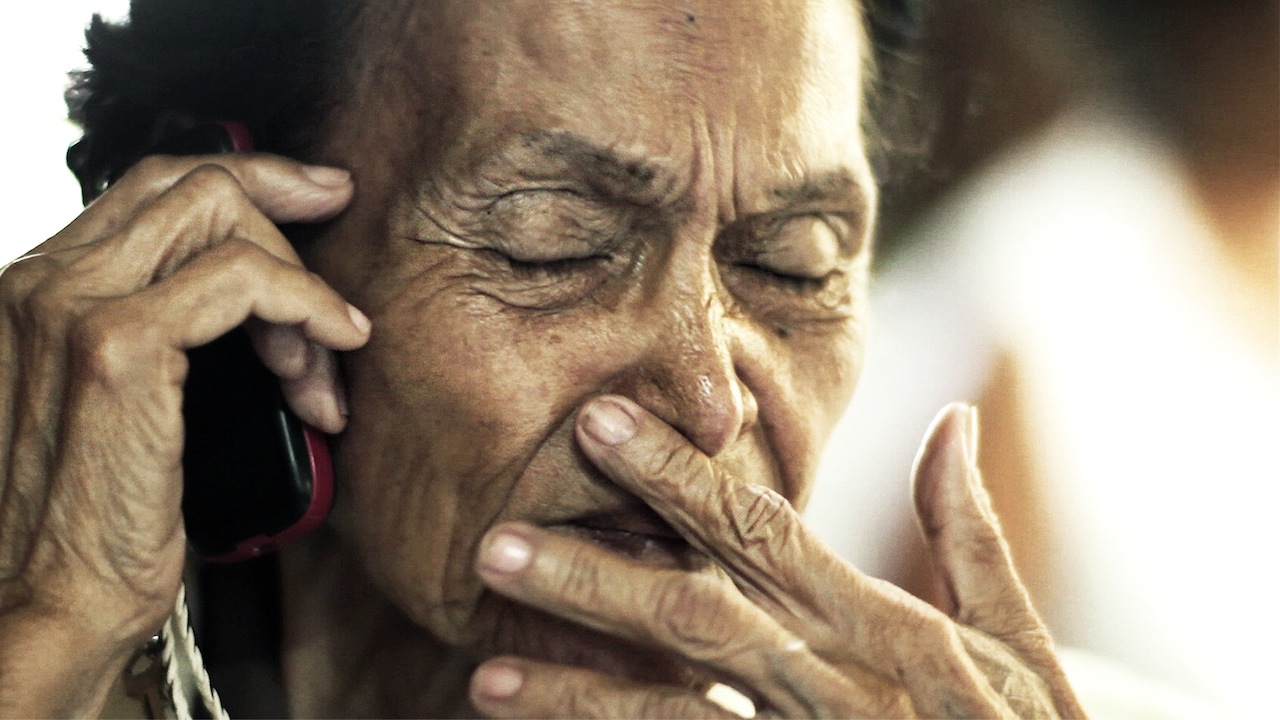 Grandma Gil in South Korea, Grandma Cao in China, and Grandma Adela in the Philippines were amongst thousands of girls and young women who were sexually exploited by the Imperial Japanese Army during World War II, many through kidnapping, coercion and sexual slavery. Some 70 years after their imprisonment, and after decades living in silence and shame about their past, the wounds are still fresh for these three former, now elderly, “comfort women.” Despite multiple formal apologies from the Japanese government issued since the early 1990s, there has been little justice; the courageous resolve of these women moves them to fight and seize their last chance to share first-hand accounts of the truth with their families and the world to ensure this horrific chapter of history is neither repeated nor forgotten.

“Given the rise of nationalism, xenophobia, and misogyny in the world today, the women’s stories in The Apology are very powerful reminders of why these attitudes are dangerous, and tell us how they destroy real people’s lives.” -Maya Wang, China researcher, Asia Division, Human Rights Watch

Screening as part of the Human Right Watch Film Festival.