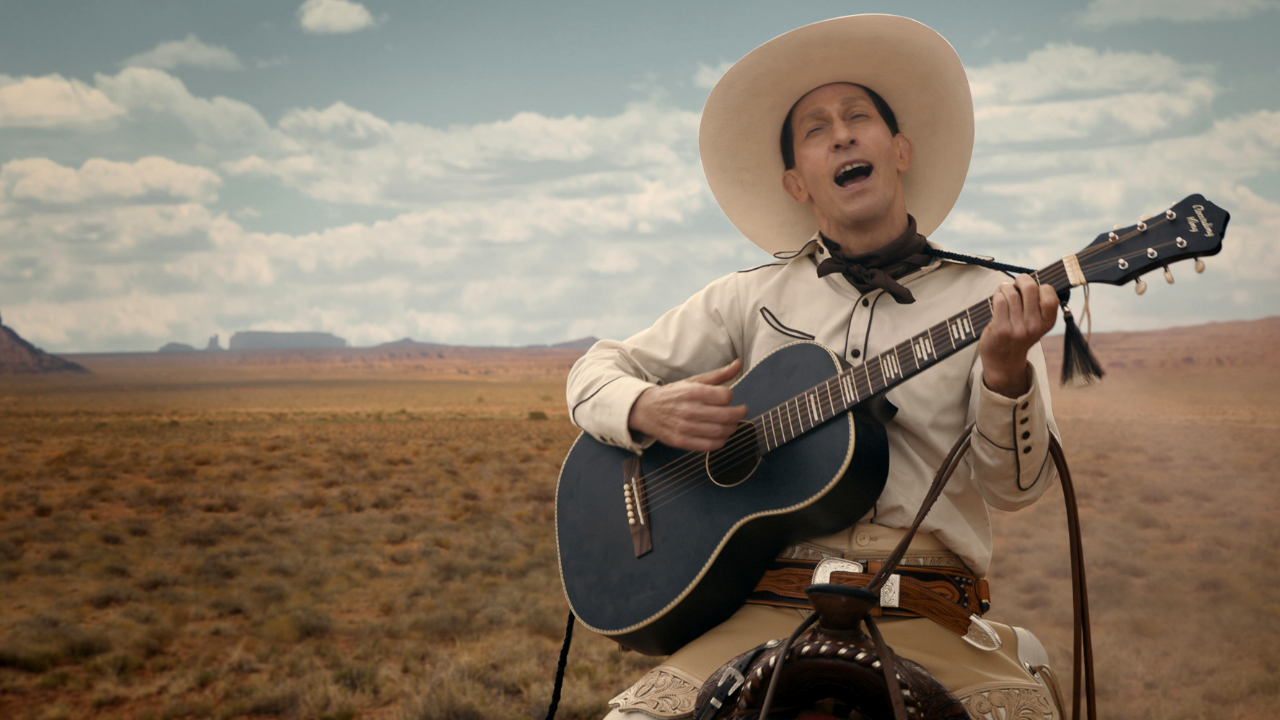 The Ballad of Buster Scruggs

The Coen Brothers’ latest is a surprising anthology of six tales of the American West, with titles like “The Gal Who Got Rattled” and “The Mortal Remains,” featuring Tim Blake Nelson as the eponymous singing outlaw who kicks it all off. With Tyne Daly, James Franco, Zoe Kazan, Liam Neeson, Tom Waits, and more.