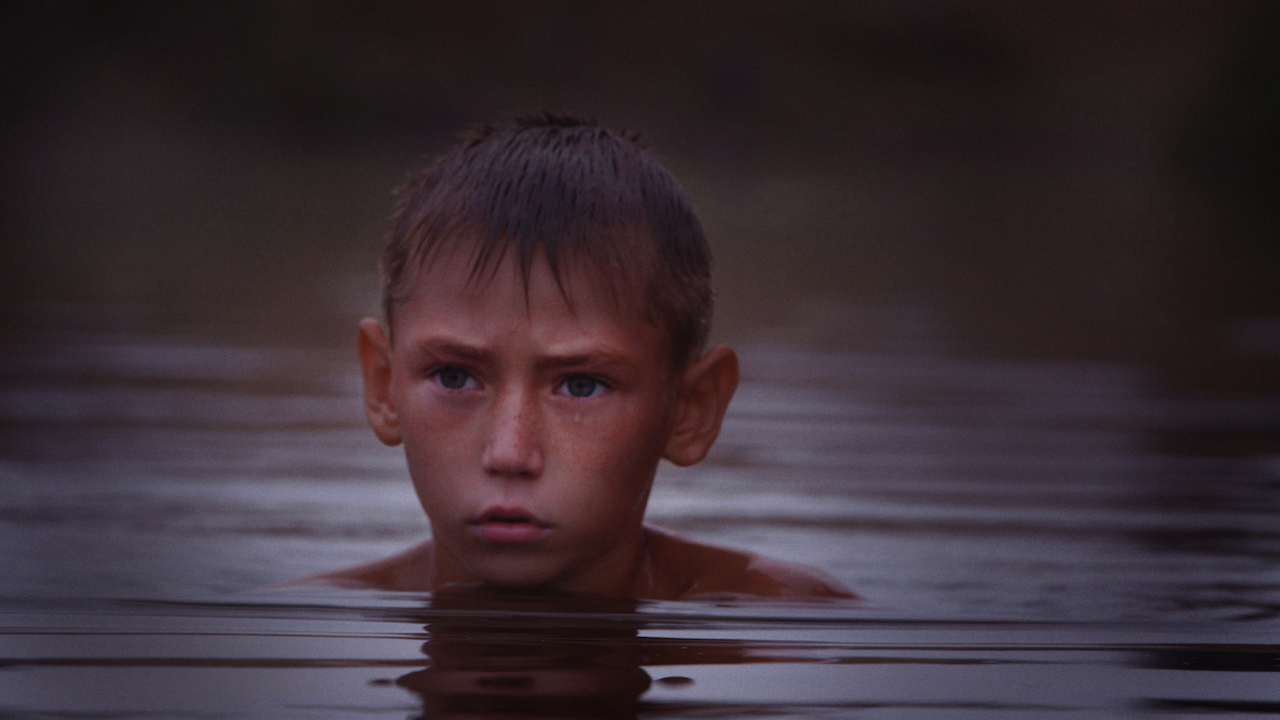 The Distant Barking of Dogs

The life of a 10-year-old child includes a healthy dose of curiosity and adventure. But the days of Oleg, who lives in the Donetsk region of eastern Ukraine –  just minutes from where Ukrainian and pro-Russian forces are at war – are often interrupted by echoes of anti-aircraft fire and missile strikes. Oleg and his cousin Yarik are young boys whose play fights and restlessness often lead them towards dangerous discoveries. But as this touching and intimate film evolves, we bear witness to the unique pressures that come with living adjacent to a war zone, and the gradual erosion of innocence under intense psychological burdens. As the world shakes around them, the beauty of childhood friendship becomes ever more important for survival.