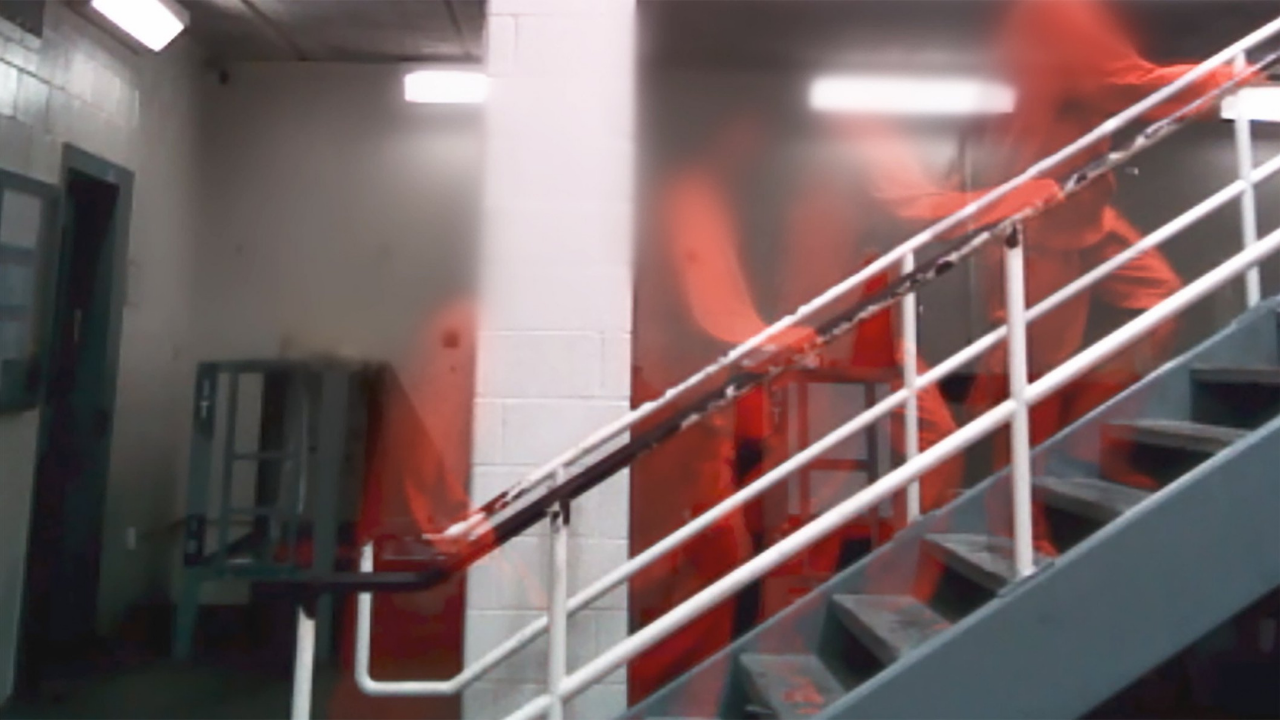 A group of immigrants detained inside an infamous American detention center as the pandemic spreads, organize in protest to demand protections and their release. Separated from their families and fearing for their lives they take bold action. But officials who run the detention center are intent on keeping these men and women silent and locked up. Filmed using the cameras attached to tablets installed inside the detention center cell-blocks, THE FACILITY is a real-timechronicle of a life in an immigration detention facility, and of a  struggle for freedom and accountability.

Distributed by Field of Vision.