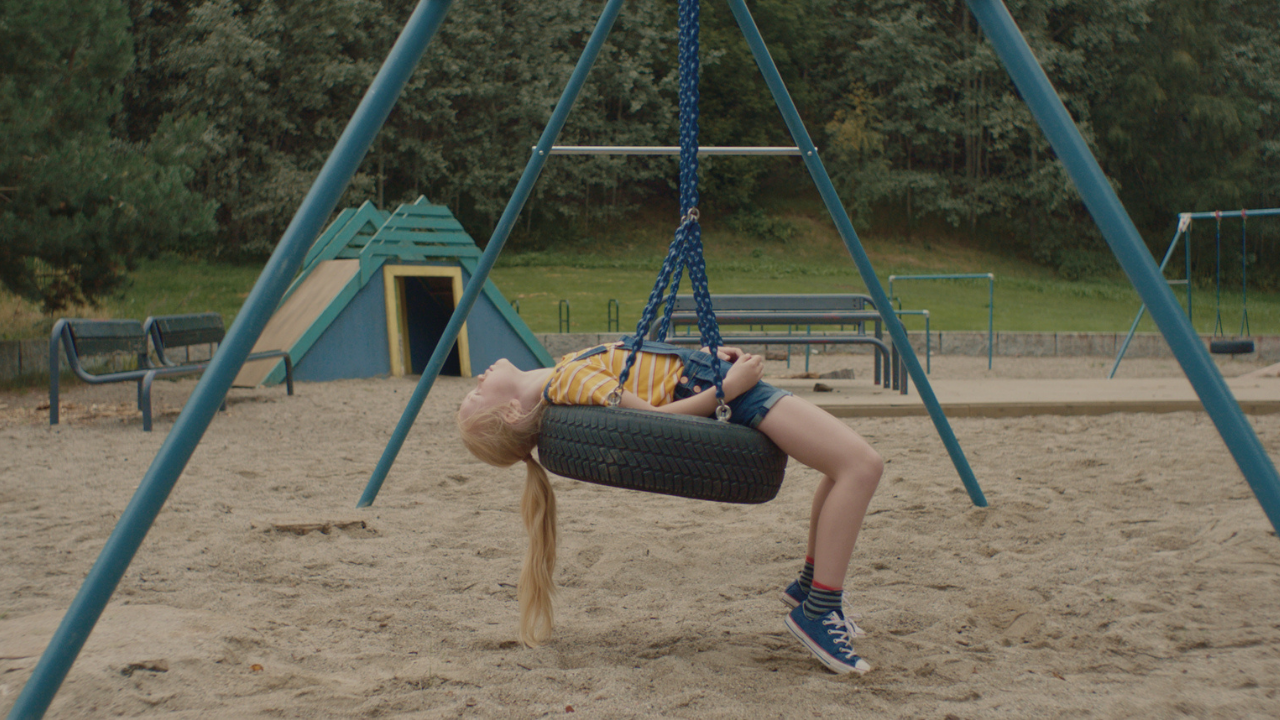 THE INNOCENTS follows four children who become friends during the summer holidays. Out of sight of the adults, they discover they have hidden powers. While exploring their newfound abilities in the nearby forests and playgrounds, their innocent play takes a dark turn and strange things begin to happen.