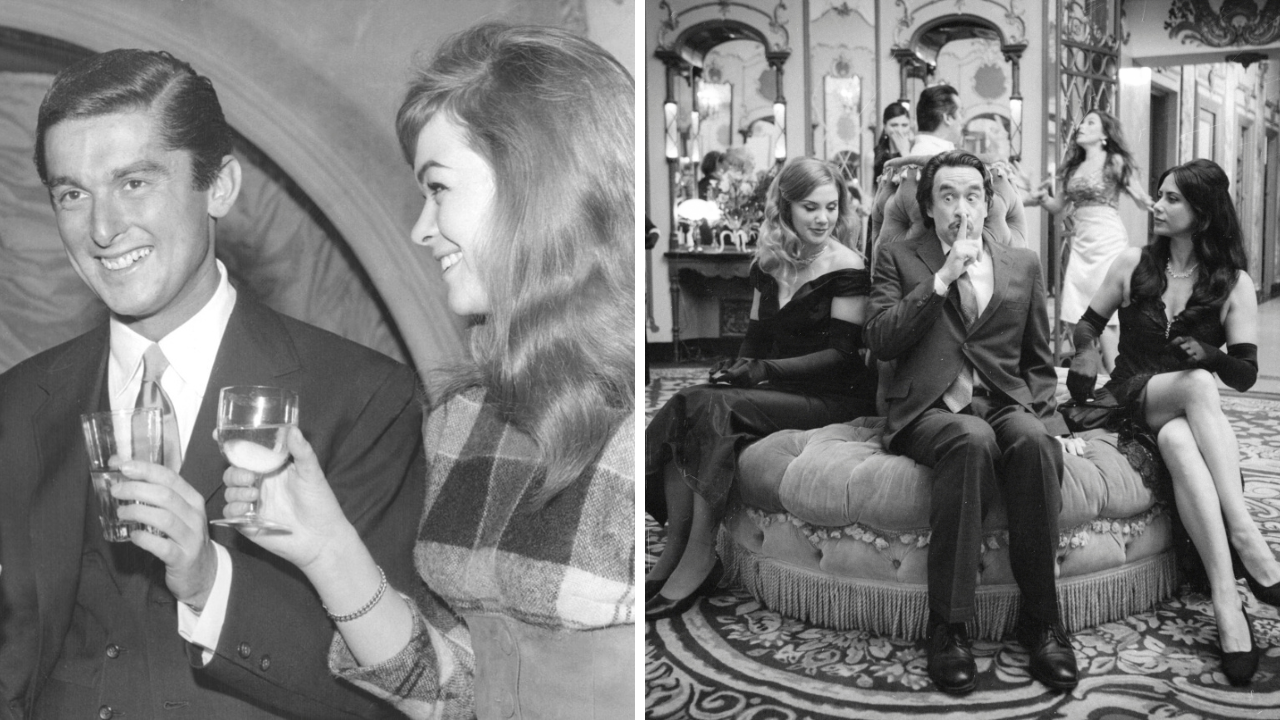 The Kid Stays in the Picture

The title comes from a line attributed to studio head Darryl F. Zanuck, who was defending Evans after some of the actors involved in the film The Sun Also Rises (1957) had recommended he be removed from the cast.

A fun and candid docu-memoir of Hollywood Legend Jerry Wallach, and his forty-year quest to win an Oscar.

Please note: the 35mm print we originally expected to screen is not available. Instead, the film will screen on DCP. We apologize for any inconvenience.