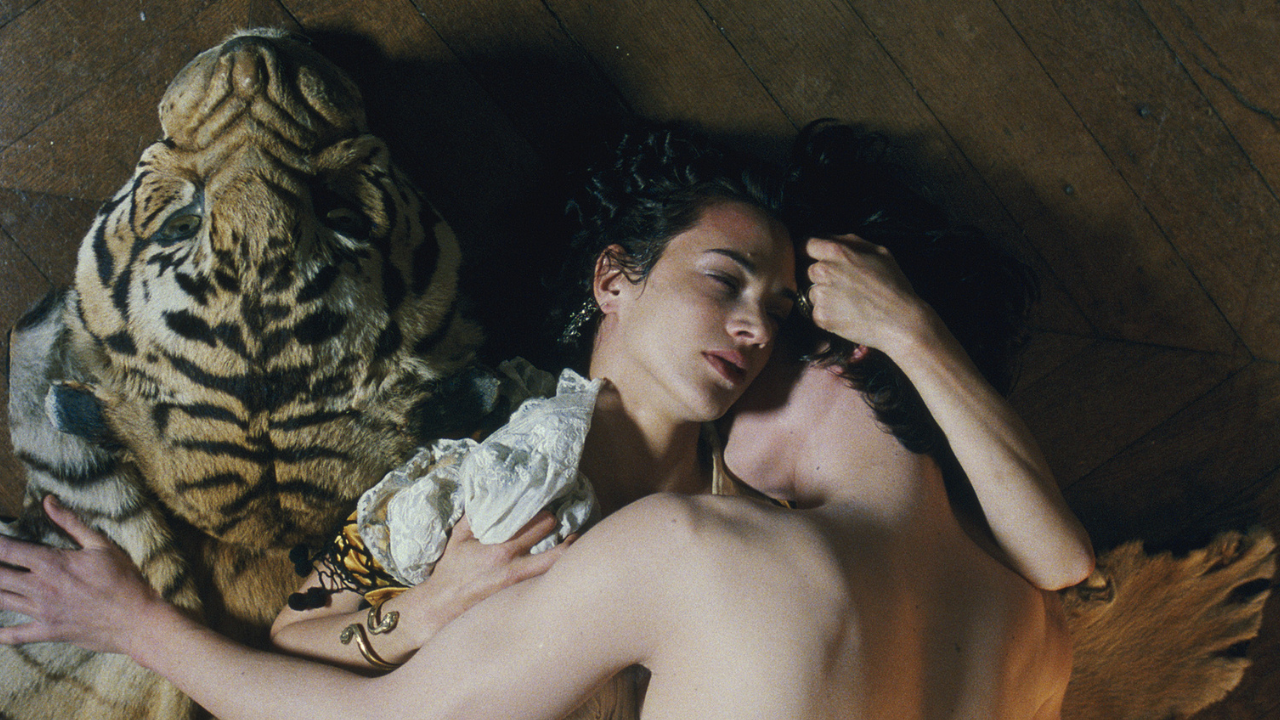 Catherine Breillat, France’s foremost provocatrice, teams with daredevil screen siren Asia Argento for a scorching, intensely carnal adaptation of a scandalous 19th-century novel. A reformed libertine prepares to marry a virginal daughter of the aristocracy and settle down. But his jealous lover (Argento) lurks in the wings–and in the minds of high society’s gossip hounds– still fiercely determined to possess him.