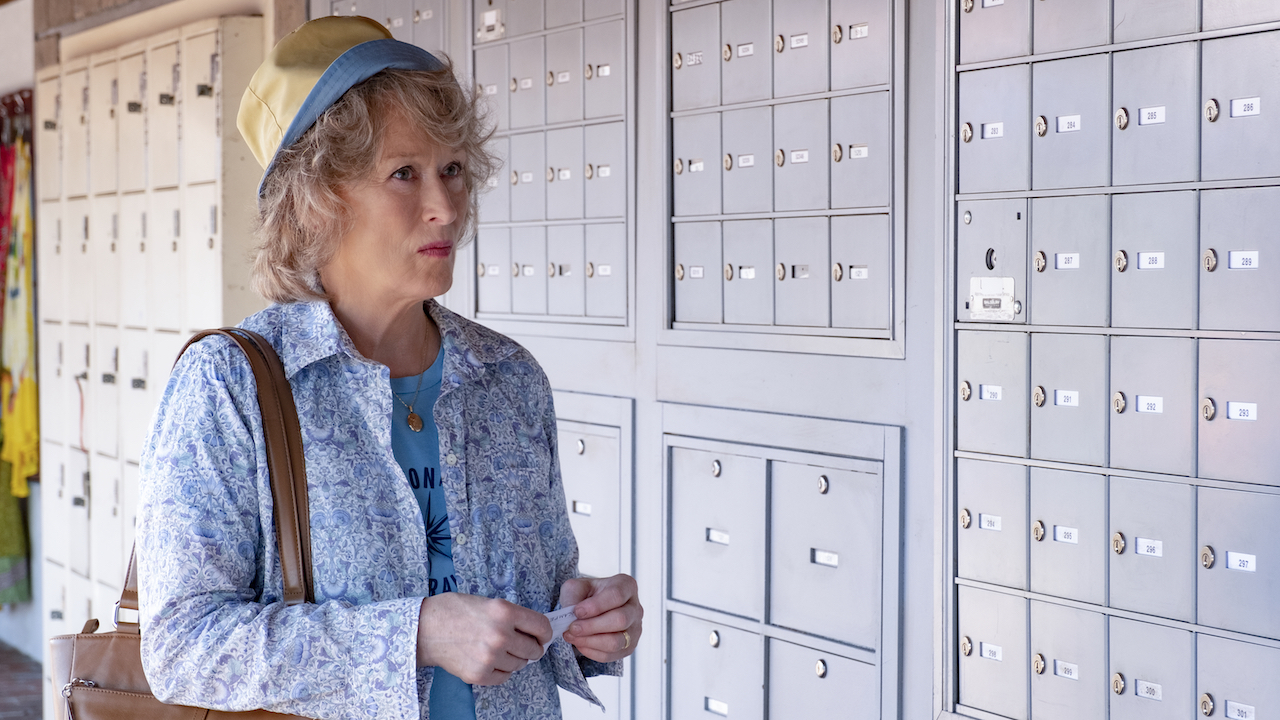 When her idyllic vacation takes an unthinkable turn, Ellen Martin (Academy Award winner Meryl Streep) begins investigating a fake insurance policy, only to find herself down a rabbit hole of questionable dealings that can be linked to a Panama City law firm and its vested interest in helping the world’s wealthiest citizens amass even larger fortunes. The charming — and very well-dressed — founding partners Jürgen Mossack (Academy Award winner Gary Oldman) and Ramón Fonseca (Golden Globe nominee Antonio Banderas) are experts in the seductive ways shell companies and offshore accounts help the rich and powerful prosper. They are about to show us that Ellen’s predicament only hints at the tax evasion, bribery and other illicit absurdities that the super wealthy indulge in to support the world’s corrupt financial system.