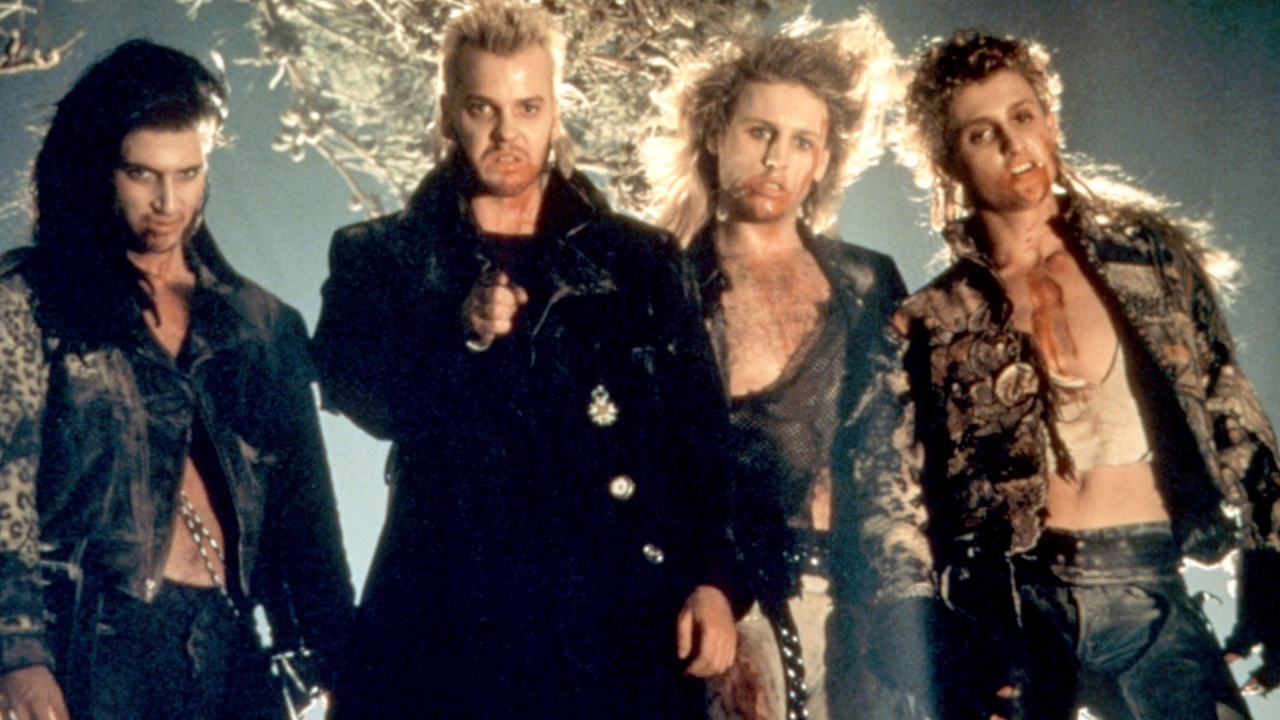 Back in the ’80s, vampires weren’t cuddly vegetarians who were easily slain by teenaged girls–they were the bad-ass extreme-livin’ motorcycling undead who ruled Southern California with an iron fang! Relive the era’s best teenage vampire film on the big screen and watch Kiefer Sutherland et al. battle the Coreys in all their glory. It’s a night you won’t want to miss… just don’t forget the garlic.