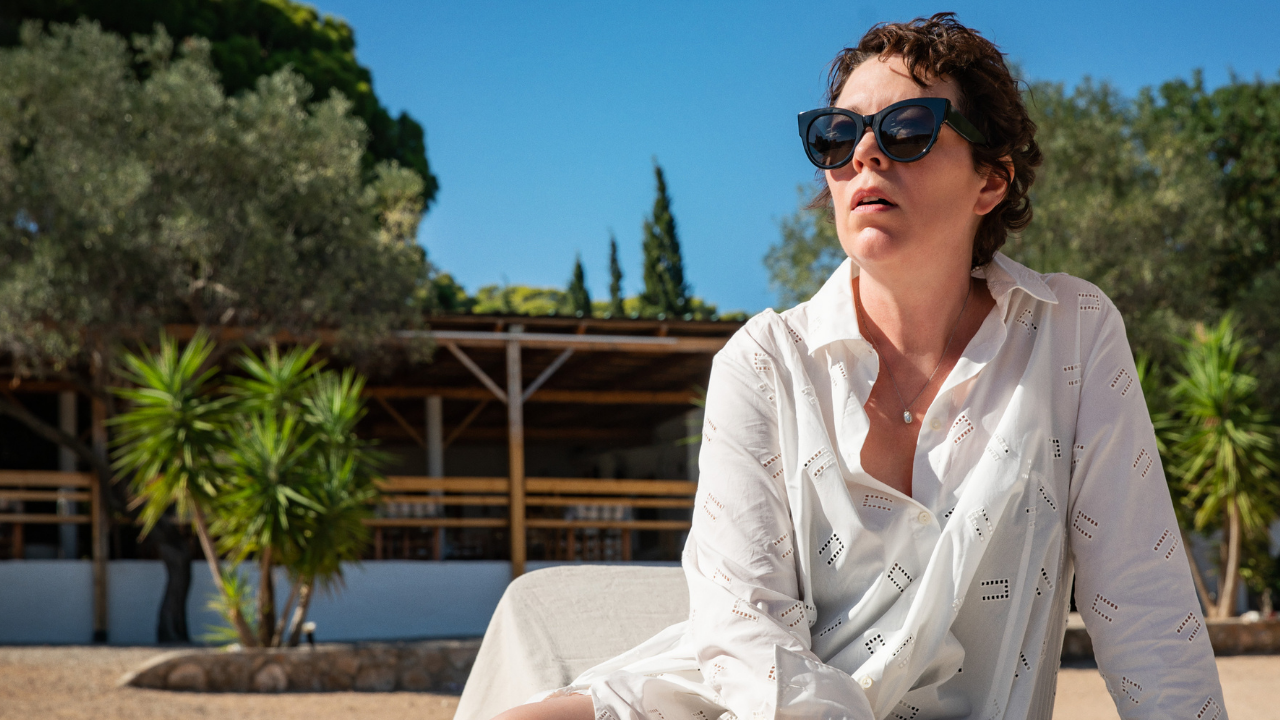 For her acclaimed directorial debut, Gyllenhaal transforms an emotionally complex Elena Ferrante novel into a cinematic marvel. Alone on vacation, Leda (Olivia Colman) becomes consumed with a young mother and daughter as she watches them on the beach. Unnerved by their relationship, Leda is overwhelmed by her own memories of the terror, confusion and intensity of early motherhood. An impulsive act forces her to face the unconventional choices she made as a young woman and their consequences. With Jessie Buckley, Dakota Johnson, Ed Harris and Peter Sarsgaard. A Netflix release.